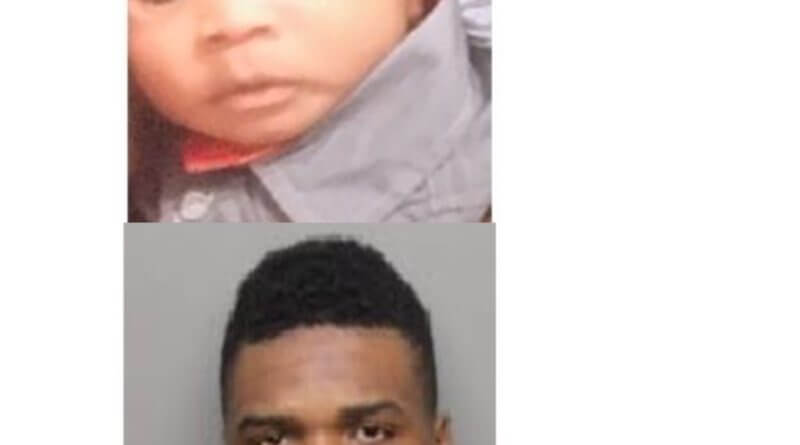 An amber alert has been issued for an infant who was abducted by his non-custodial father. The suspect is considered armed and dangerous.

A Statewide Tennessee AMBER Alert has been issued by the Tennessee Bureau of Investigation on behalf of the Memphis Police Department for 3-week-old Steven Smith. Steven is a black male with black hair, brown eyes, 19 inches long and 7 pounds. Steven was last seen wearing a black T shirt and diaper. Steven was abducted from a residence on the 4200 block of Graceland Avenue, Memphis, TN on the evening of September 18, 2018. Steven was abducted by his 21 year-old non-custodial father Stevie Boyd, black male, with brown hair, brown eyes, 6’00”, and 136 pounds and was last seen wearing a red/black hat with all black clothing. Stevie should be considered armed. 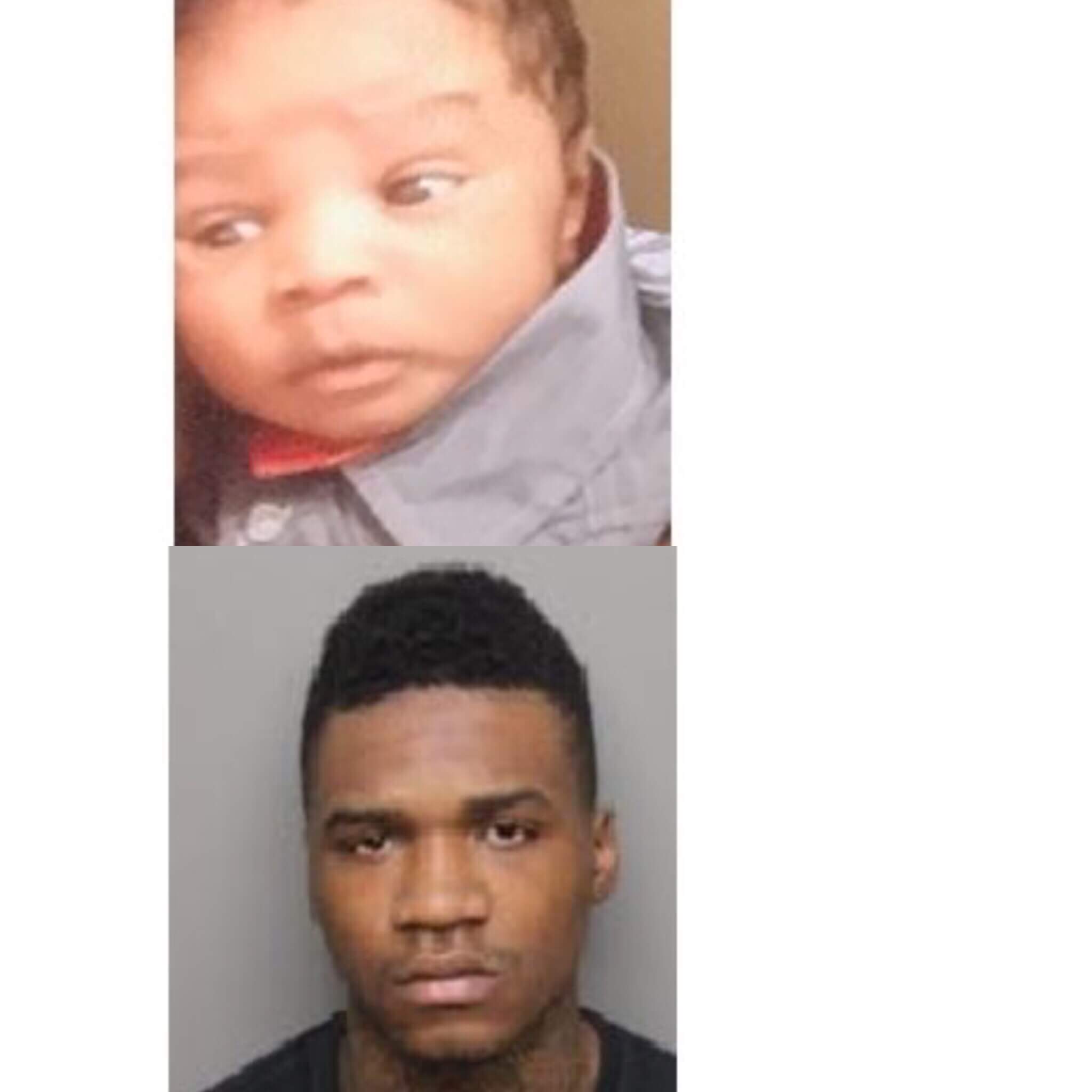