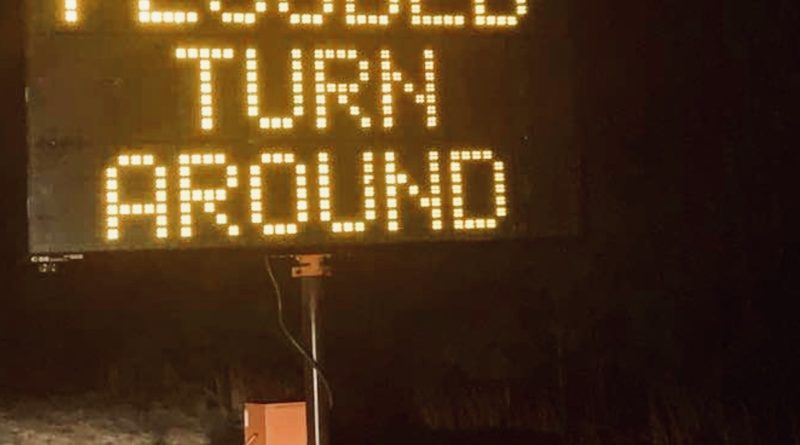 Numerous businesses, homes and roads have been impacted by widespread flooding in north Mississippi so far, with more rain on the way.

Chickasaw: One home and 14 roads damaged.