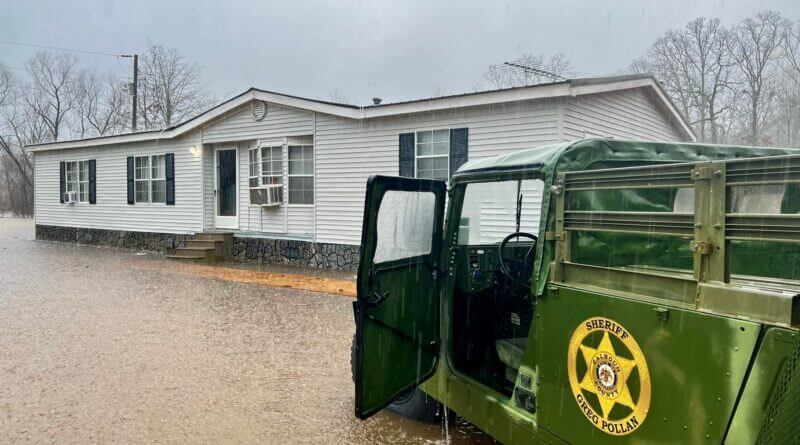 There have been water rescues already in Bruce on Wednesday with a Flash Flood Warning in place ahead of a second round of storms set to hit the area on Wednesday.

“To all the ones in afected areas right now, we do have another line of systems coming through. Evacuate early, don’t wait. Water is a silent killer.”

Skinner said that status of the Yalobusha River currently is the cause of the flooding.

…FLOOD WARNING IN EFFECT UNTIL 315 PM CST THIS AFTERNOON…* WHAT…Flooding caused by excessive rainfall is expected.

* IMPACTS…Flooding of rivers, creeks, streams, and other low-lying and flood-prone locations is imminent or occurring. Local media have reported water rescues.

http://www.weather.gov/safety/flood PRECAUTIONARY/PREPAREDNESS ACTIONS… Turn around, don’t drown when encountering flooded roads. Most flood deaths occur in vehicles. Stay away or be swept away. River banks and culverts can become unstable and unsafe.