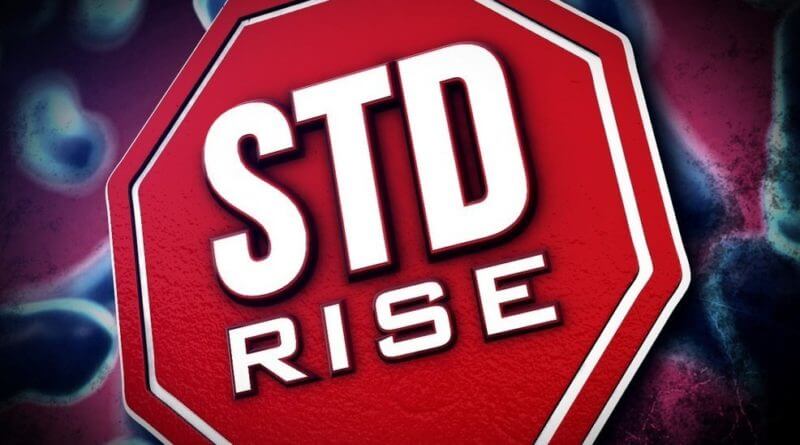 The rate of some STD’s in the United States reached an all time high last year and it presented another risk: the growing threat of newborns dying due to syphilis.

According to the MS Department of Health:

Three major sexually transmitted diseases (STDs) reached an all-time high in the United States last year, with Mississippi among the top states for rates of gonorrhea, chlamydia and syphilis. A new report from the national Centers for Disease Control and Prevention (CDC) documents this rise of sexually transmitted diseases from a national low in 2001, and highlights a sharp increase in infant deaths from syphilis.

Mississippi is part of this steady upward trend in STD rates. Of special concern is syphilis, cases of which have tripled in the state over the last six years. Mississippi has taken strong steps to fight infant deaths from syphilis by actively screening and treating women who may be at risk for the disease. The effort has been successful so far, but Mississippi’s syphilis rate remains third in the nation.

There are several factors why the rate of STD’s are on the rise, according to the CDC (see below):