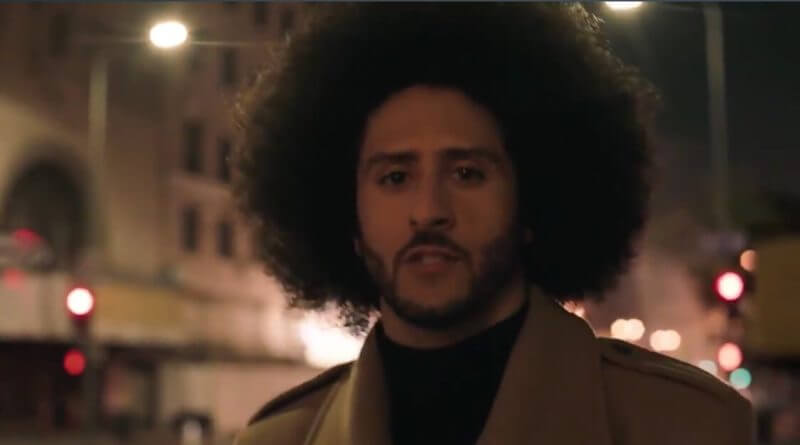 Controversial athlete Colin Kaepernick will have a Nike ad running during the opening night of the NFL season on Thursday, September 6th.

According to ESPN’s Darren Rovell, the former San Fransisco star will have an ad running and Nike did not inform the NFL beforehand, despite Kaepernick having a lawsuit pending against the league.

You can see the commercial below.

Believe in something. Even if it means sacrificing everything. #JustDoIt pic.twitter.com/x5TnU7Z51i 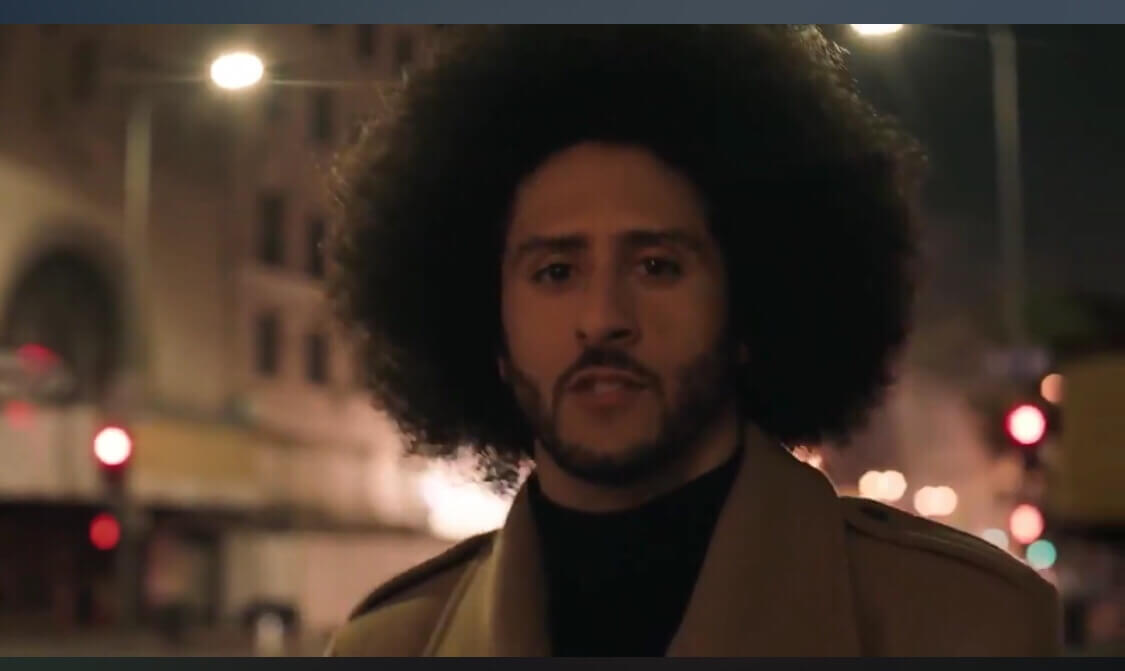