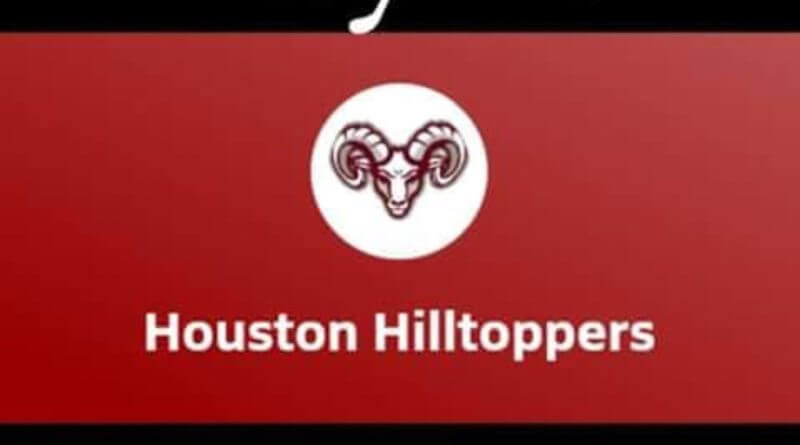 A second north Mississippi teenager has died on the football field this season after a player collapsed on the field during a JV game Monday night according to school officials.

The player collapsed on the field and was later pronounced dead at NMMC in Tupelo.

The player, William Anderson, 15, is a freshman offensive lineman for the Houston Hilltoppers. 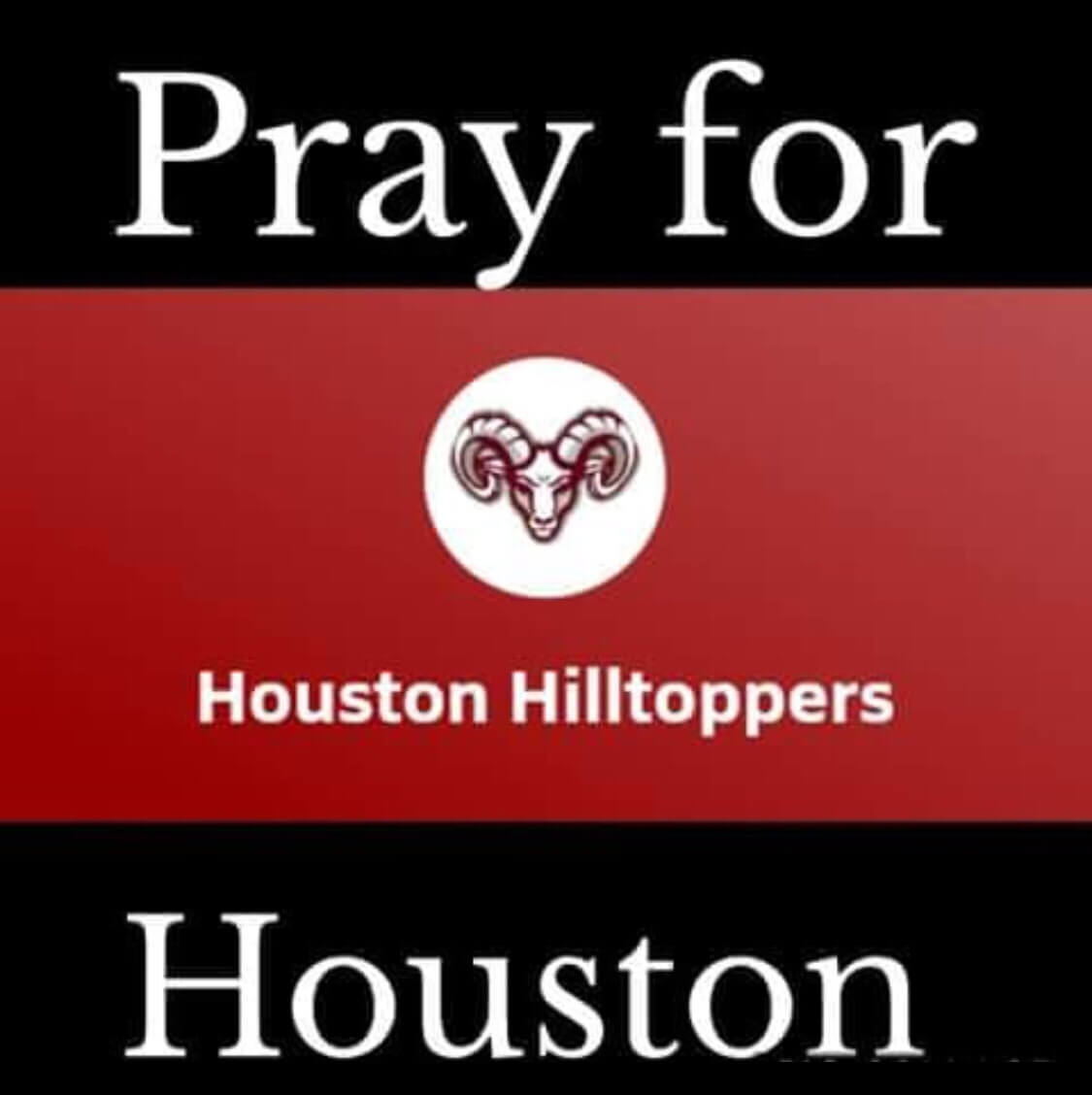