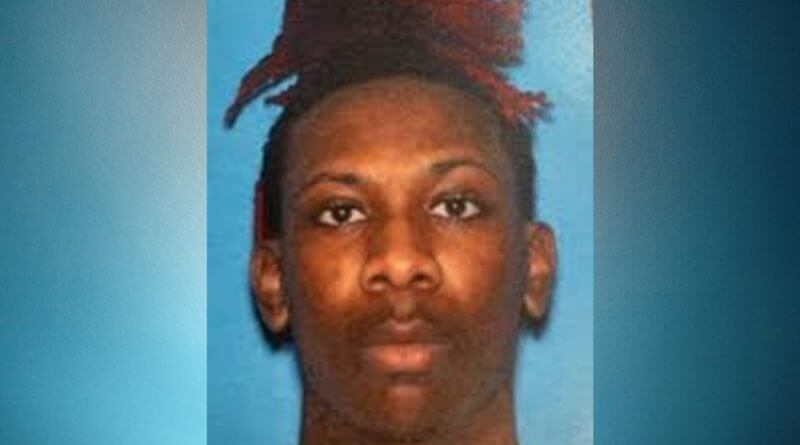 An Ashland man was arrested related to the shooting death of a man in Bolivar, TN on Friday according to the Bolivar Police Department.

Arrest Made In Connection With Shooting Death Of Jacquez PerryBolivar, TN

Officials from the Bolivar Police Department have announced that an arrest has been made in the October 23, 2020, shooting death of Jacquez Perry of Bolivar.

He was taken into custody without incident. Buggs will be facing charges of Unlawful Possession of a Weapon and Second Degree Murder in the death of Mr. Perry.

He is being held at the Hardeman County Criminal Justice Complex pending court proceedings.