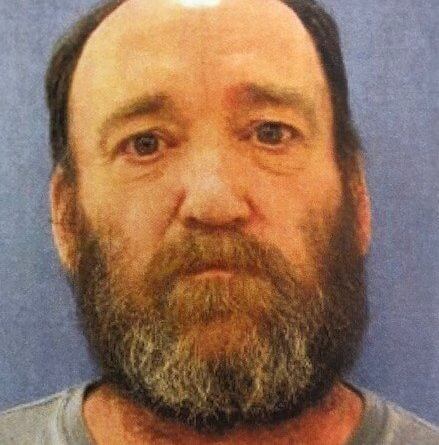 A Blue Mountain mas was arrested as part of numerous felong drug arrests announced today by the Boonevile Police.

According to Booneville PD:

On 01/19/2019, a Booneville patrol officer investigated a suspicious vehicle behind a residence on Oak Drive. The officer located the vehicle and discovered two subjects out with it.

The two subjects, Christopher Adam Horne, 29 of Booneville, and Donald Ray Smith, 55 of Blue Mountain, MS, were each discovered to be in possession of a felony amount of methamphetamine. Mr. Horne was also found to be in possession of drug paraphernalia. Each was set a $5,000.00 bond. This case will be presented to the Prentiss County grand jury.