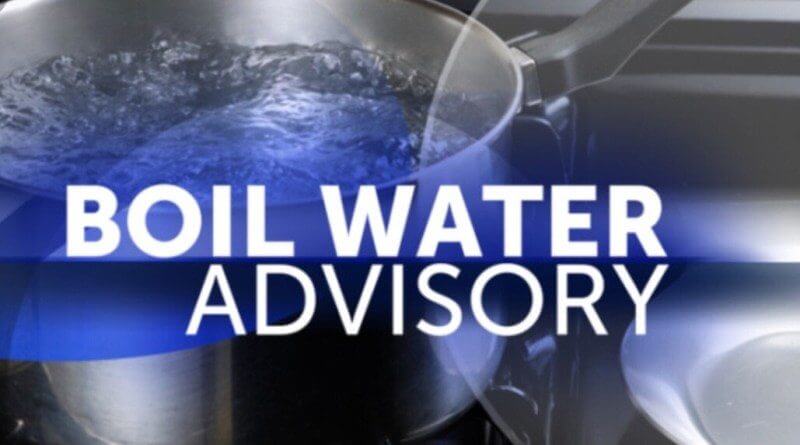 A boil water notice has been issued by the City of Ripley water department after a water main was broken during construction on Wednesday.

From the City of Ripley:

BOIL WATER NOTICE: Along Highway 15 from city limits north to city limits south on West side of highway 15 and along highway 4 west to the City limits. Due to the main break caused by Century Construction in their work on the New Hospital, customers in the areas above are advised to boil water for one minute prior to using for cooking or drinking.

The City said they would post on their social media accounts when the notice was lifted.

Earlier on Wednesday, the City posted the following:

6/3/2020 2:13 pm. Hospital Construction crews have hit the main waterline that supplies quite a few businesses and residences around the hospital. City forces are responding to try to help fix it. If your water is low, that’s probably why.