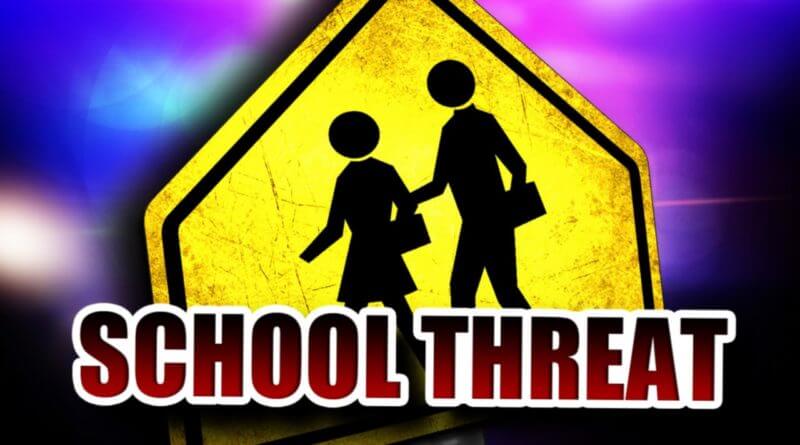 According to officials at the school and with the Ripley police, all three schools were evacuated.

The threats were made and Ripley Middle, Elementary and High school were evacuated.

We will update as more details and any subsequent action is taken at the school.

Here is the update from STSD:

Here is the official announcement from the South Tippah School District:

There was a bomb threat today that affected all Ripley Schools. All schools were promptly evacuated, all schools have been cleared, and students have returned to class. We appreciate your understanding.