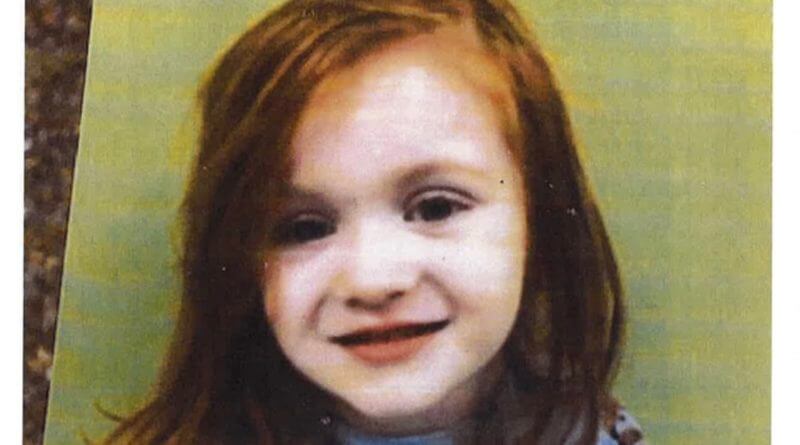 A missing/endangered child alert has been issued.

The vehicle being used is a 2014 silver Kia Optima bearing MS license plate W4318. If anyone has information regarding the whereabouts of Jaycee Elizabeth Anthony, Jessica Elizabeth Nancy or the vehicle, contact the Rankin County Sheriff’s Office at 601-825-1480. 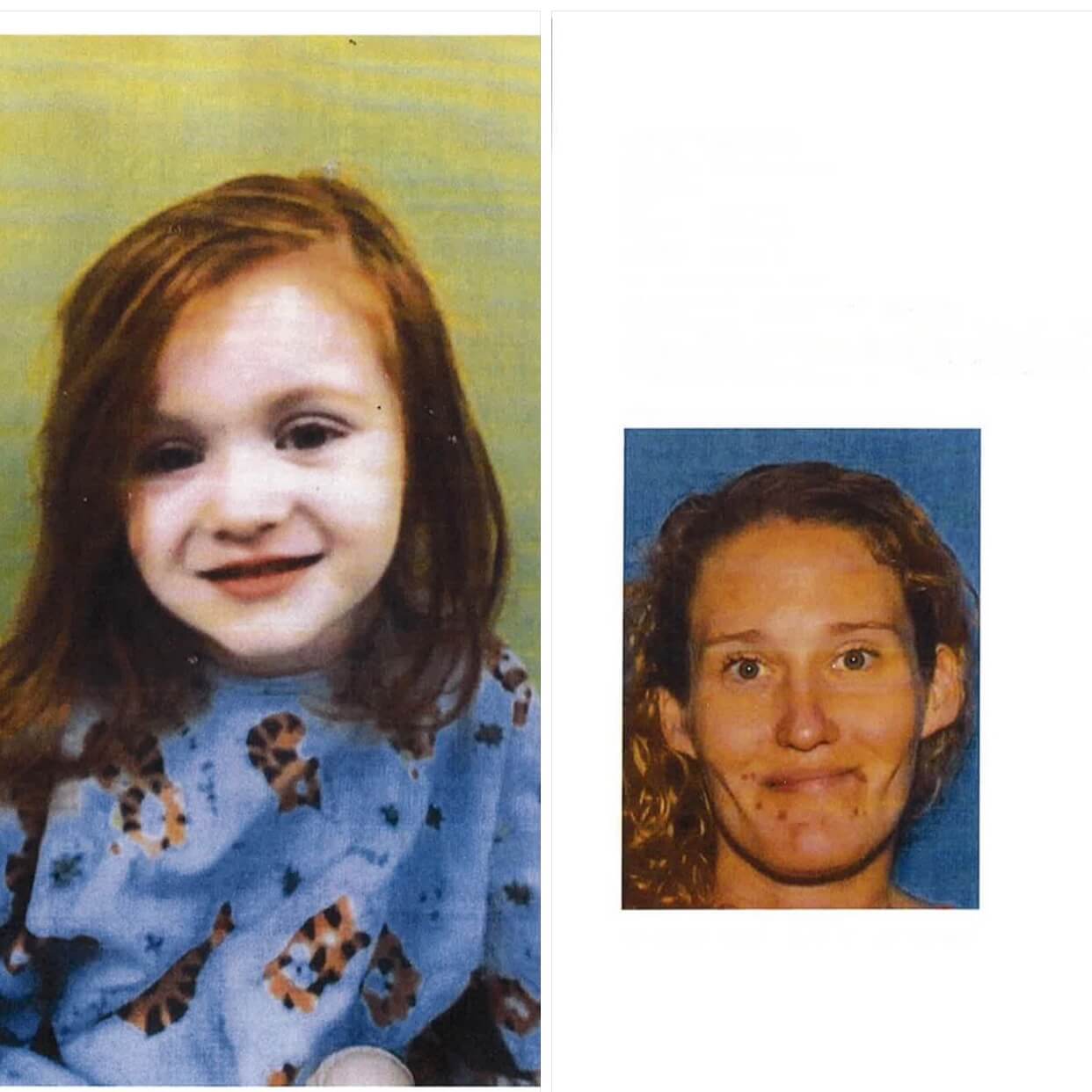