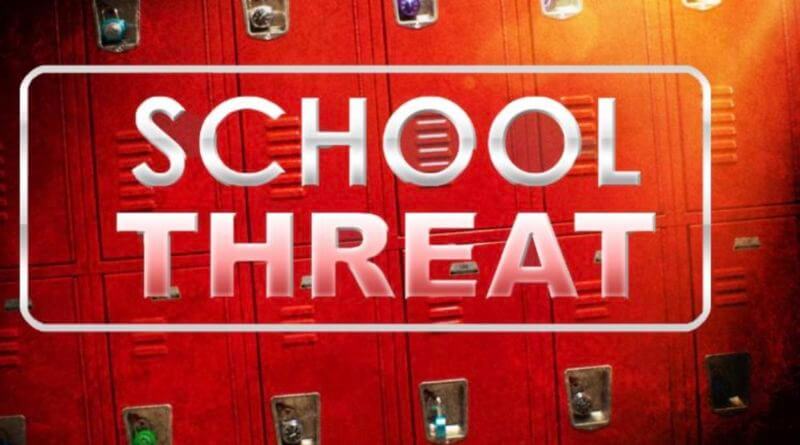 A threat was made by a student to a Walnut Attendance Center teacher on Thursday causing charges to be filed but no students nor the school were ever in danger according to the North Tippah School district.

According to the District:

“A statement was made to a teacher threatening to blow the school up. The teacher immediately reported to the administration who notified the authorities. It was determined that the school nor any students were in any danger.

The Mississippi FBI commended WAC principal Trey Rolison and SRO Mike Anglin for the way they handled the matter.”