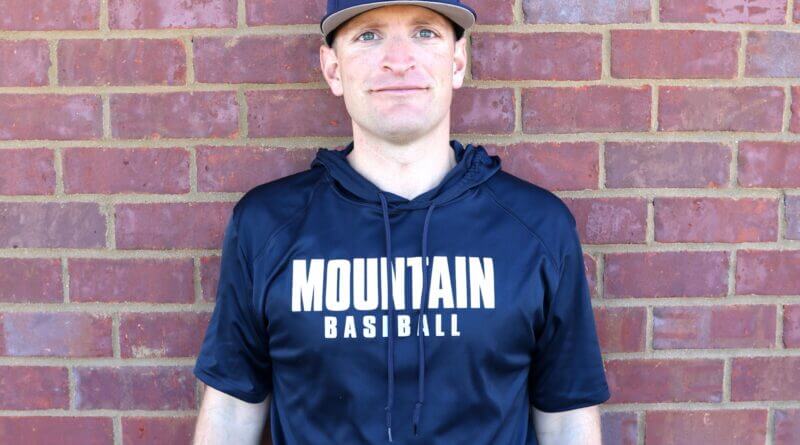 Clark, only the program’s second-ever coach, led the Toppers to a 28-26 record in 2021-22 with several wins against Top 25 ranked teams.
“It’s an honor to serve as head coach of BMC Baseball,” Clark said.  “My family and I love Blue Mountain College and these baseball boys.  I’m excited to see what the future holds, and I thank the BMC family for this opportunity.”

Before he was interim, Clark was associate head coach alongside head coach Curt Fowler for four seasons and assistant coach for four years.

The Arkansas native is also a BMC alum who played for Fowler.
Fowler commented, “Taylor Clark is BMC Baseball.  His character and love for Blue Mountain College shines every time he takes the field.  It was an honor to coach him and have him serve as my associate and assistant during my career.  I’m excited to watch him take our program to the next level.”
BMC AD Will Lowrey said, “Coach Clark displayed his passion, character, work ethic, and ability to lead Topper Baseball to the next level during his interim season.  He is committed to taking this program to championship levels both on and off the field.
He is the type of guy all parents want their young men playing for.   He will get our continued support to develop this program in all aspects.”