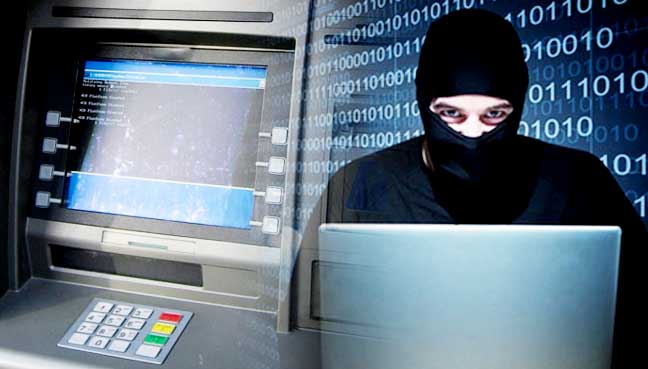 Numerous residents in Tippah County and throughout north Mississippi are reporting that their bank accounts have been hacked into and money withdrawn without their knowledge.

It is thought that the hacking and subsequent illegal access of the customers accounts have came via ATM machines.

Several months ago, we issued a warning about a scheme whereas hackers were targeting small to mid size regional banks through their ATM network.

From that article, Hackers are planning on stealing millions of dollars from account holders at “small to medium size banks” by cloning their debit or ATM cards, according to a report by the cyber security blog Krebs on security .