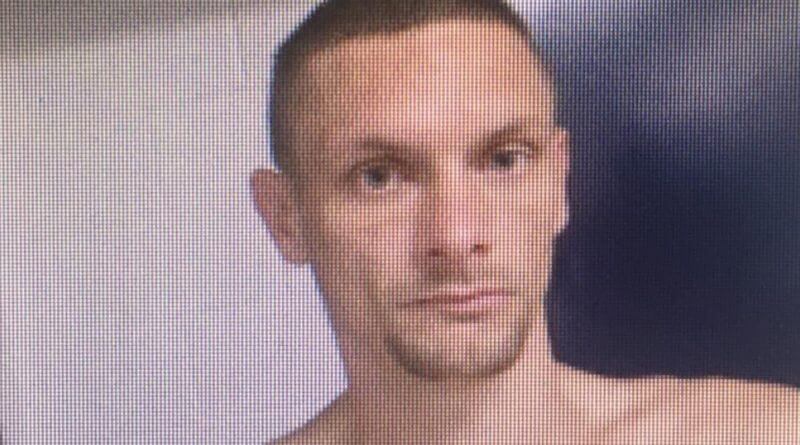 An elderly north Mississippi man held a would-be vehicle thief by holding him at gunpoint earlier this week.

On the night of August 28th, 2018 Deputy Aaron Stolz was patrolling the area of County Road 5031. The Sheriff’s Department received a call of a suspicious male in the area.

While patrolling the area Deputy Stolz viewed an elderly man holding another man at gunpoint in the yard of a residence. The man stated that he was in the bed when he heard his dump truck crank up, he grabbed his gun and ran outside finding the suspect in his dump truck. Hestel Ray Smith (36) from County Road 1101 was charged with Felony Taking of a Motor Vehicle along with Disorderly Conduct, Resisting Arrest, and Failure to Comply with the Requests of an Officer. Judge Richard Tollison set the bond on the Felony Taking of Motor Vehicle at $25,000. The case will be presented to the next Prentiss County Grand Jury by Investigator Torie Jumper.