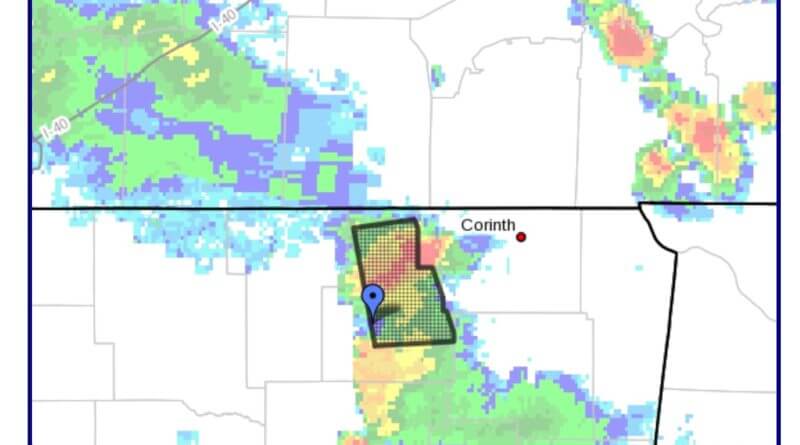 Tippah County is under a flood advisory until 7:45 on Thursday due to heavy rains that might cause low lying roadways and small streams to food.

From the national weather service:

* At 542 PM CDT, Doppler radar indicated heavy rain due to

thunderstorms. This will cause small stream flooding in the

advisory area. One to two inches of rain has already fallen.

* Some locations that will experience flooding include…

Turn around, don’t drown when encountering flooded roads. Most flood 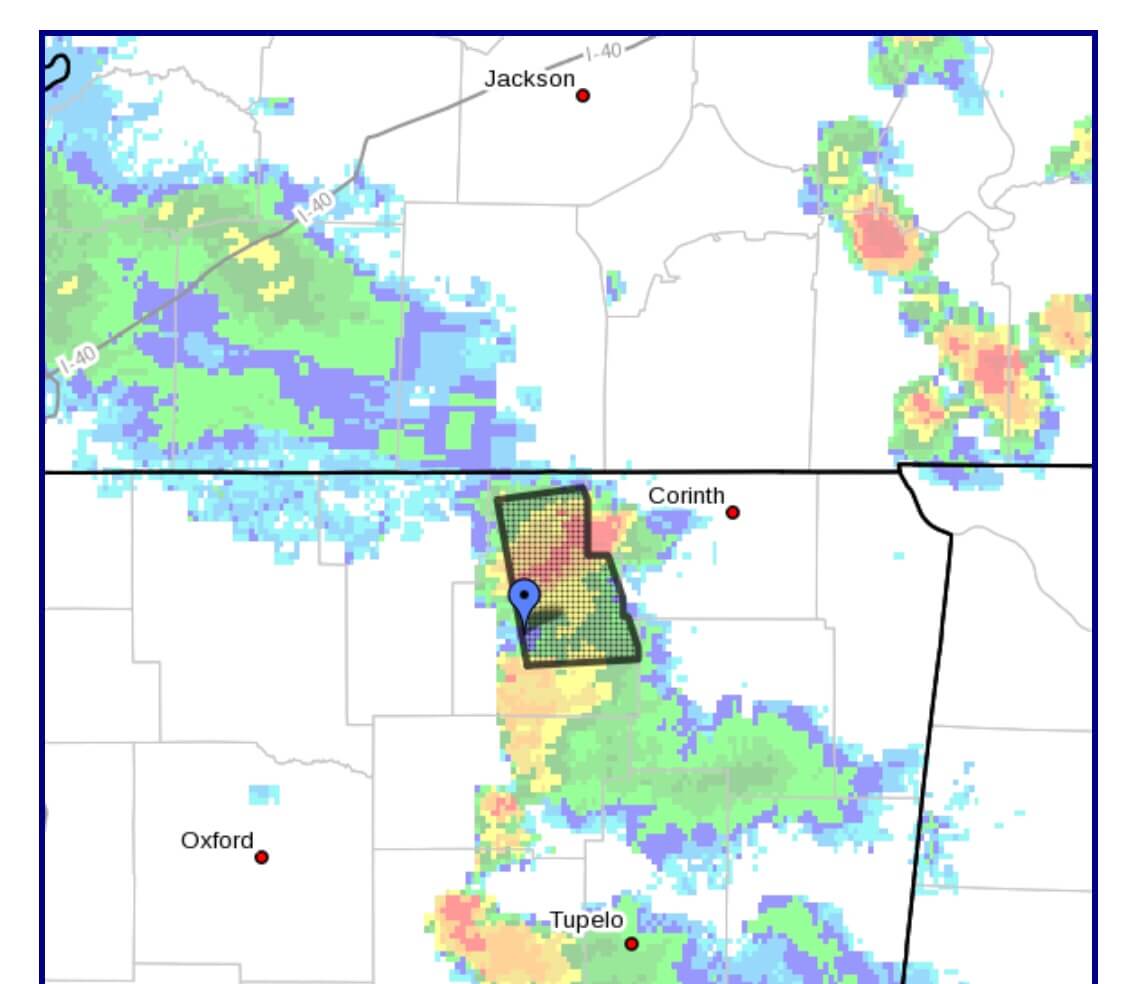