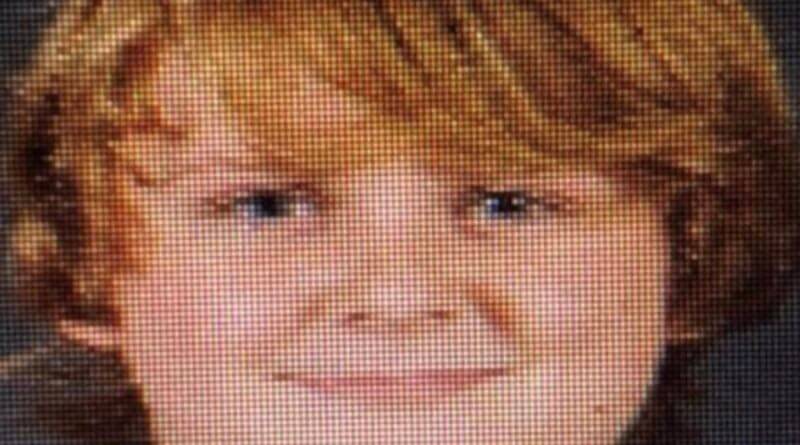 An endangered child alert has been issued by the MBI for a child last seen in NE MS.

Zachery went missing around 3:30 p.m. Friday from 195 Redbay Road in Golden, Mississippi. Clothing descriptions are unavailable for Zachery and Robert Dennis. The vehicle being used is a 2001 silver Ford Crown Victoria. No tag number is immediately available, nor is there a known direction of travel. If anyone has information regarding the whereabouts of Zachery Dennis, Robert Dennis, or the vehicle, contact the Tishomingo County Sheriff’s Department at 662-279-4883.