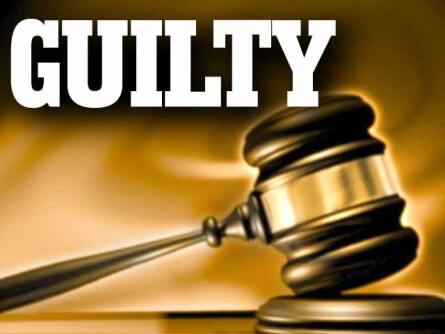 It only took a jury 2 hours to deliberate and find that an off duty police officer was an accessory to the 2015 murder of Tahiti Banks. He was also convicted of participating in gang activity.

Officer Arsenio Robinson gave Fred Hogan the keys to his car after witnessing Hogan shoot Banks four times at point blank range at a barbecue in Belzoni. Hogan was a member of the Vice Lords gang.

Sentencing will be in Yazoo County Tuesday.