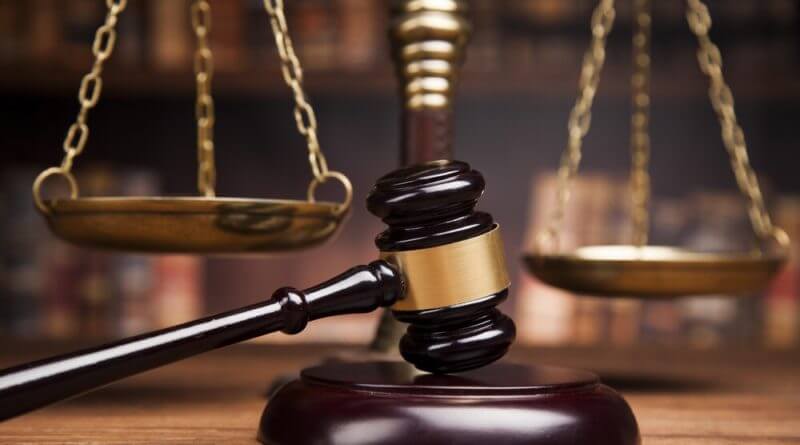 A former school official who Pled guilty to child fondling has received 8 years in prison.

The sentence handed down in Alcorn County Circuit Court was for 30 years with 22 suspended and 8 to serve on the fondling charge.

He also received suspended sentences on the other charges.

He was immediately transported to the custody of the Mississippi department of corrections.