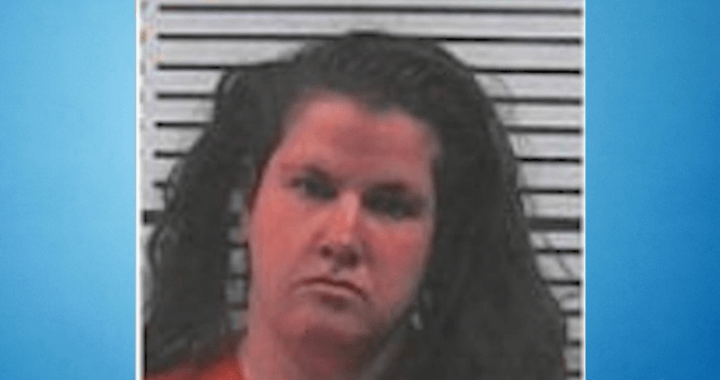 A Hardeman County kennel owner was arrested last week and charged with multiple counts of animal cruelty as well as resisting arrest.

After numerous complaints from dog owners who used Hatchie Bottom Kennels for dog training and boarding, the Hardeman County Sheriff’s Department went to the property where they found dogs in unsanitary conditions. Dog owners who used the service say that dogs were starved there, among other abuses. One dog was found dead in its cage and another was found dead and buried on the property.

From Mandy Faulk via social media, who was using the Kennel for her dog, Murphy:

“Amanda Klapp (Hatchie Bottom Kennels) was arrested Tuesday, December 7, 2021. She has been charged (so far) with 19 counts of aggravated dog cruelty, and 1 count for resisting arrest.

At the recommendation from others, I naively trusted Amanda to take care of our beautiful, full-of life, happy Murphy, and to provide some obedience training for him. I left Murphy with Amanda on November 1, 2021. She text me that night to tell me he was sleeping beside her bed. She assured me he would be by her side every minute of the day and not kept outside. (I have personally seen where these dogs were kept…in crates, in dark sheds.)

What Charlie Faulk and I have gone through this week has been nothing short from hell. Amanda kept telling me she needed a little extra time. Finally, on Sunday December 5, I told her I was picking him up the next day. Amanda called me at noon (6 hours before I was supposed to pick him up) to tell me that he had been run over by a logging truck. I demanded pictures, proof, a vet report…anything to verify her story. She refused, so I call Hardeman County Sherriff’s Department numerous times throughout the rest of the day. This led to Amanda’s arrest on Tuesday morning.

My Murphy was buried somewhere on the property, and later dug up at the Sheriff’s demand. The picture shows how we found Murphy when we went to retrieve him…. Wrapped up like some unknown, unloved stray animal.

The autopsy report comfirmed cohexia and bruising. His organs shut down because of starvation!

Murphy did not die in vain. There were 22 other dogs that were still alive and taken to the animal shelter where their owners were contacted and as of this post I believe all but a couple have made it home safely. (One other dog was found dead on the property and another died while in shelter care.)”

She is scheduled to appear in Hardeman County General Sessions Court on Dec. 14.