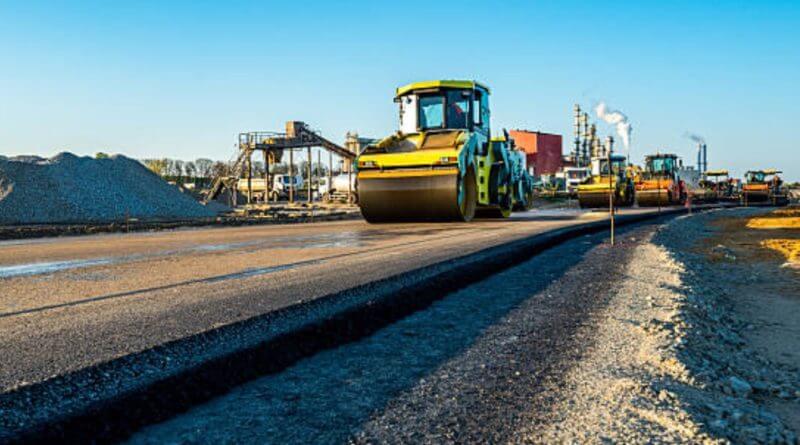 Mississippi DOT northern commissioner Mike Tagert announced expansion plans for Mississippi 15 recently that will four-lane the highway to the Union county line. The expansion is expected to be completed by 2020.

According to mdot.ms.gov, a $21.5 million construction project to expand 15 from 2 lanes to 4 will begin in Ecru and stretch 8 miles from State Route 76 to the Union County line. The plans also include replacing 3 bridges.

Earthwork for the project has been completed since October 2017. Expect traffic delays through this area during the construction period.

Despite several million dollars worth of land purchases over the last decade, no plans have been formalized Highway 15 through Tippah County.

You can see the entire press release Here