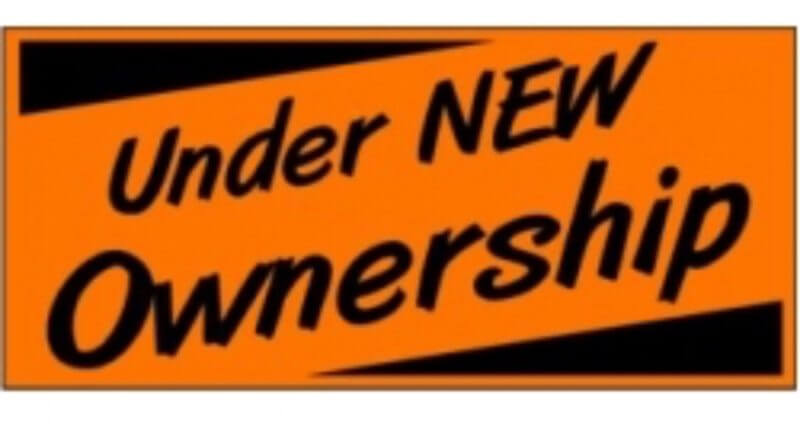 A new liquor license has been applied for at the Silver Springs Wine and Spirits location at 804 Union Street in Ripley. The application process has begun and it should take approximately 30 days for the ownership change to take place.

Mr. Behm was the spokesperson for the “Ripley for a vote” group partially responsible for the vote to legalize alcohol sales in Ripley as far back as 2012. 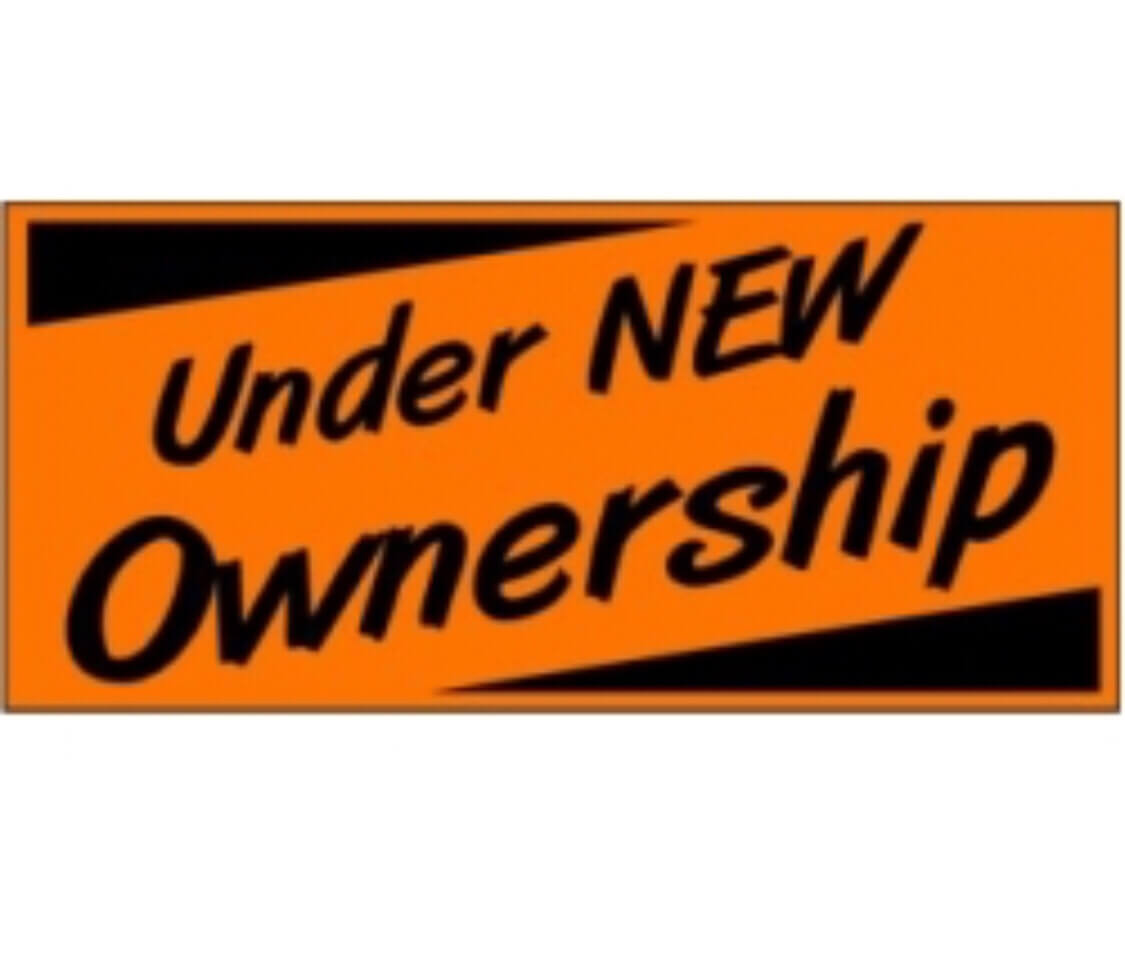