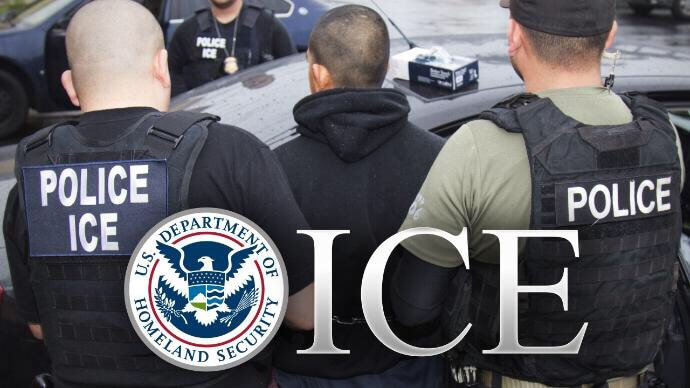 At least one of the people picked up for deportation was married to a United States citizen and they had a child together who was also a citizen.

According to sources familiar with the operation, two men were picked up at a house in Ripley by officers of ICE. Present at the house at the time was one of the men’s son, who is a United States citizen. The child is ten years old.

The men are being transported to Memphis to be held until the deportation proceeding begins.