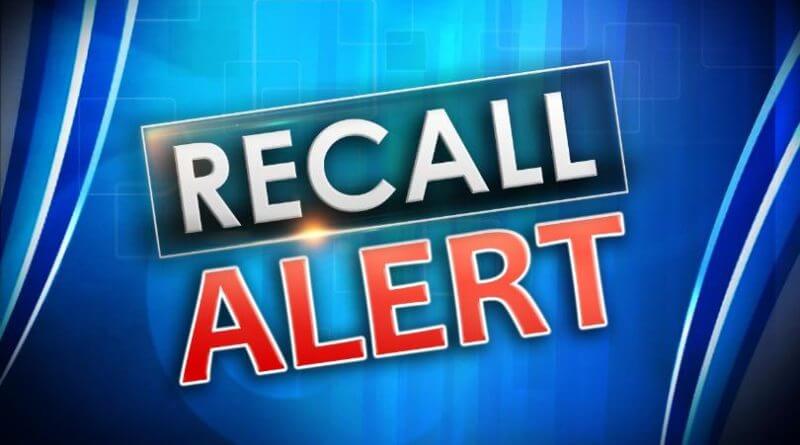 More than half a million cars are being recalled due to risk of their engines catching on fire, according to the USDOT.

The companies say there are problems with multiple vehicles that could cause engines catching on fire.

The situation could cause damage to the engine block, oil leaks and engine fires.

U.S. safety regulators with the NTSB have been investigating Hyundai and Kia engine failures for the last 3 years. Check your vehicle for recalls here.