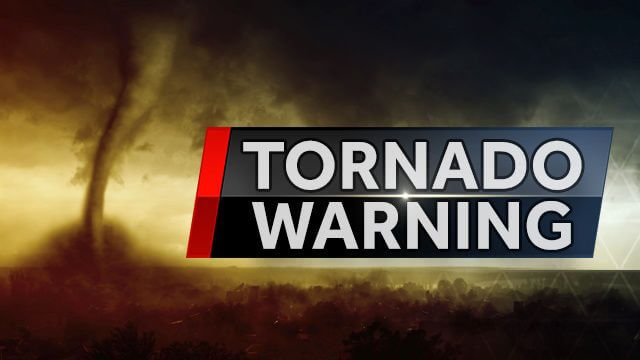 Tipopah County is under both a severe storm and Tornado warning on January 3rd.

The National Weather Service in Memphis has issued a severe thunderstorm warning for parts of Mississippi until 9:45 AM CST. At 9:01 AM CST, severe thunderstorms were located along a line extending from 8 miles west of Blue Mountain to near Etta to 6 miles east of Denmark, moving northeast at 45 mph. These thunderstorms have the potential to bring 60 mph wind gusts, which may cause damage to roofs, siding, and trees. Some of the areas that may be affected include New Albany, Ripley, Blue Mountain, Jumpertown, Keownville, Theo, Etta, Gravestown, Pinedale, Thaxton, Hickory Flat, Falkner, Myrtle, Dumas, Shari, Murry, Graham, Esperanza, Pumpkin Center, and Bethel.

A tornado watch is also in effect until 11:00 AM CST for northeastern and northwestern Mississippi, as well as west Tennessee. It is recommended that people in affected areas move to an interior room on the lowest floor of a building for their protection.