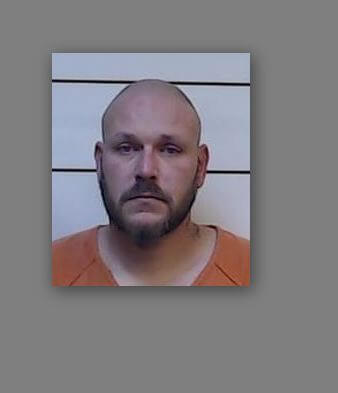 A man was arrested in North Mississippi recently for failing to register as a sex offender, according to the Tishomingo County Sheriffs office.

On October 31, 2018, Tishomingo Sheriff deputies responded to a disturbance at a residence on CR 169 in Iuka.  When the deputies arrive, they began speaking to everyone at the residence.  It was then learned that one of the occupants that was living there was from the Nashville, Tennessee area and was a Sex Offender from the State of Tennessee.  Deputies learned that the individual had been living at the residence for the past couple of months and during this time did not register with the Sheriff’s Office as required by state law.  The individual was then arrested and transported to the Tishomingo County Jail.