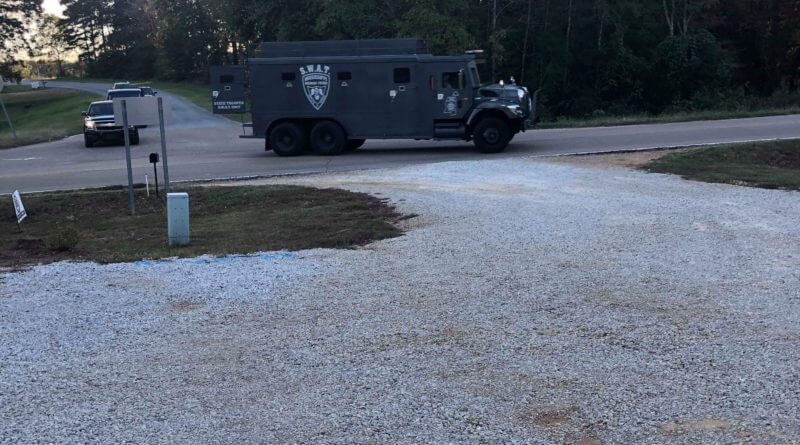 A 21 year old male is being held in the Tippah county jail in Ripley after a manhunt that resulted in state and local police, including SWAT, being called in.

21 year old Hasheen Rutherford is being held After a manhunt in Ripley earlier today near the Tippah county airport.

He is being held on $45,000 bond on assault, breaking and entering and other charges. 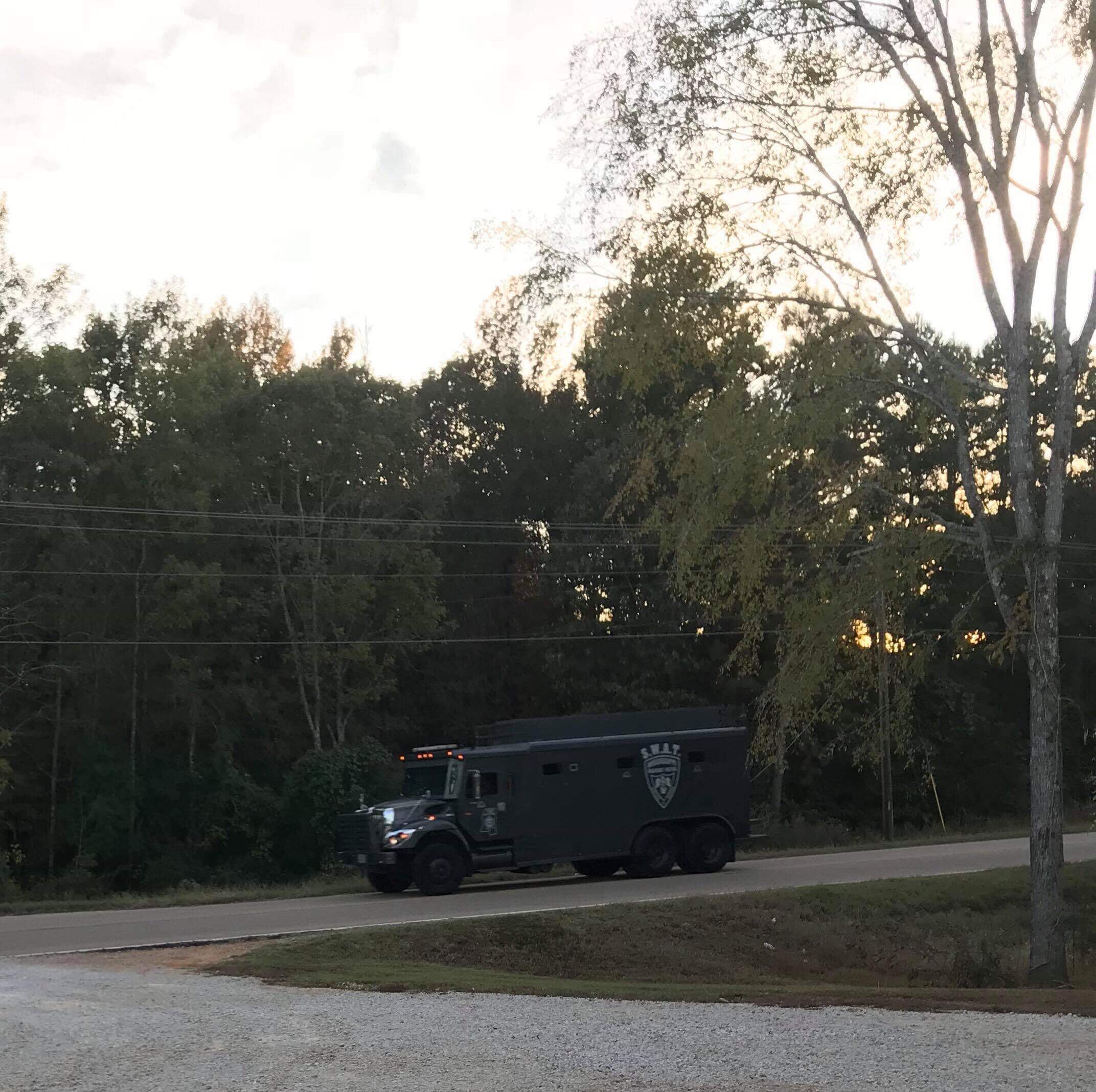