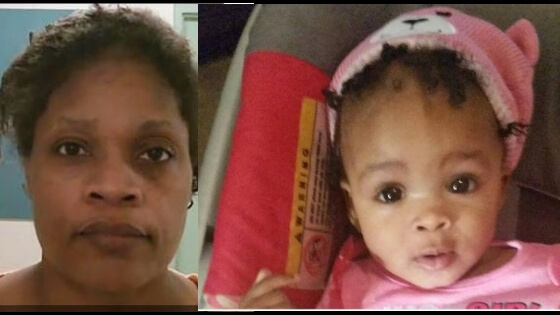 The results of the autospy are back on the Mississippi toddler stabbed to death and placed in an oven.

In heartwrenching news, it appears as though she was alive at the time of being placed in the oven.

Carolyn Jones, 48, is charged with murder in the stabbing death of her grand daughter, 20 month old Royalty Marie Floyd.

Officers at the scene described it as the “most horrific” they had ever seen. 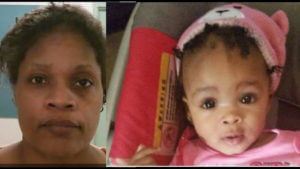