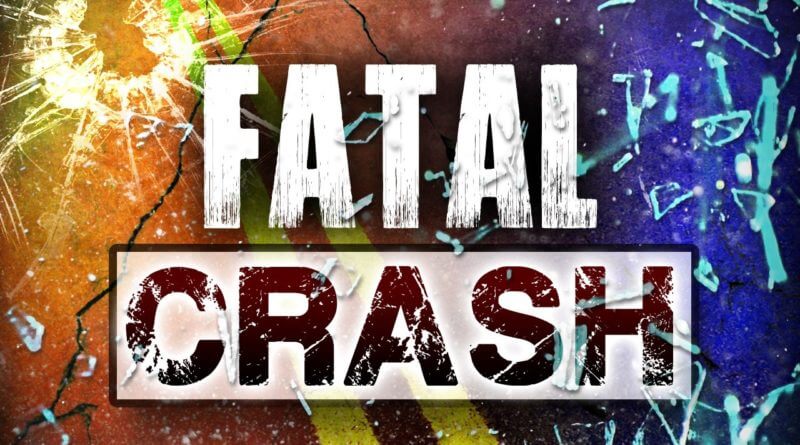 On December 29th, a tragic car accident occurred on City Ave in Ripley, Mississippi, resulting in the death of 56-year-old Roseann Gaillard. The driver of the other vehicle, Nicholas McAlister, age 30, of Tiplersville, has been charged with manslaughter and culpable negligence.

According to the Ripley Police Department, McAlister was traveling at a speed of 50 mph, in excess of the 35 mph limit, when he ran a red light and collided with Gaillard’s vehicle on the driver’s side.

McAlister was taken into custody on January 12th, with a bond set at $40,000. He was later released after posting bail. The investigation into the incident is ongoing, with the charges against McAlister to be presented to a grand jury in April.

The loss of Roseann Gaillard has undoubtedly left a devastating impact on her loved ones and the community. The Ripley Police Department urges all drivers to be vigilant and obey traffic laws to prevent similar tragedies from occurring in the future.