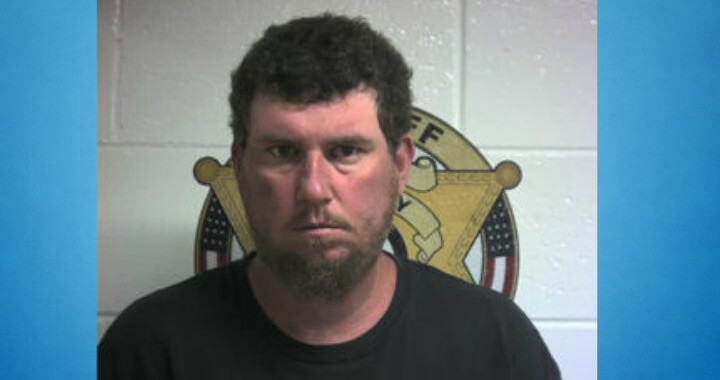 From the Department of Justice, U.S. Attorney’s Office, Southern District of Mississippi:

According to court documents, Charles Ezekiel Spangler, 38, was identified by the FBI when they received information from the National Center for Missing and Exploited Children that he uploaded pictures of minors engaging in sexually explicit conduct via the internet to his Tumblr account in June of  2018.

Spangler is scheduled to be sentenced on March 8, 2022, at 9:30 a.m. in Hattiesburg, and faces a maximum penalty of 20 years in prison and a $250,000 fine.  A federal district judge will determine any sentence after considering the U.S. Sentencing Guidelines and other statutory factors.

The Federal Bureau of Investigation is investigating the case with the assistance of the Mississippi Attorney General’s Cyber Crimes Division.