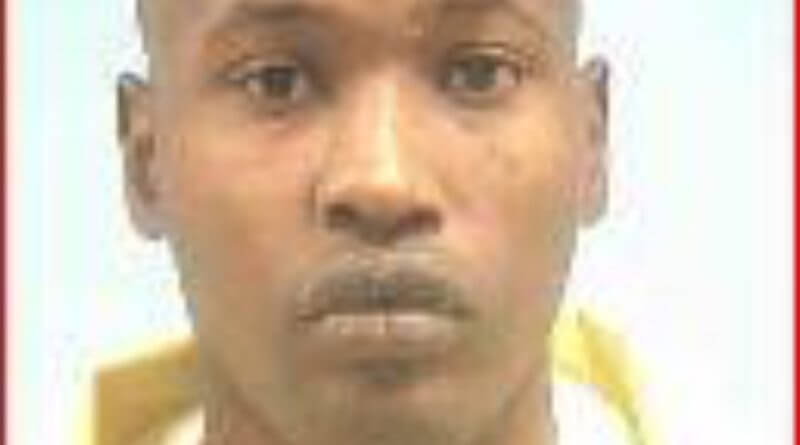 The Mississippi Department of correction is asking for help locating a man who has escaped their custody. He was convicted of burglary in Benton county and could be in the area.

Harper, MDOC #211577, who has violated the terms of his house arrest, was being held at the Noxubee Transitional Center in Macon when he escaped the facility today.

Harper, 20, was placed on house arrest on Aug. 7, 2017, for two counts of residential burglary in Benton County. He received a total of five years to serve followed by two years of probation. 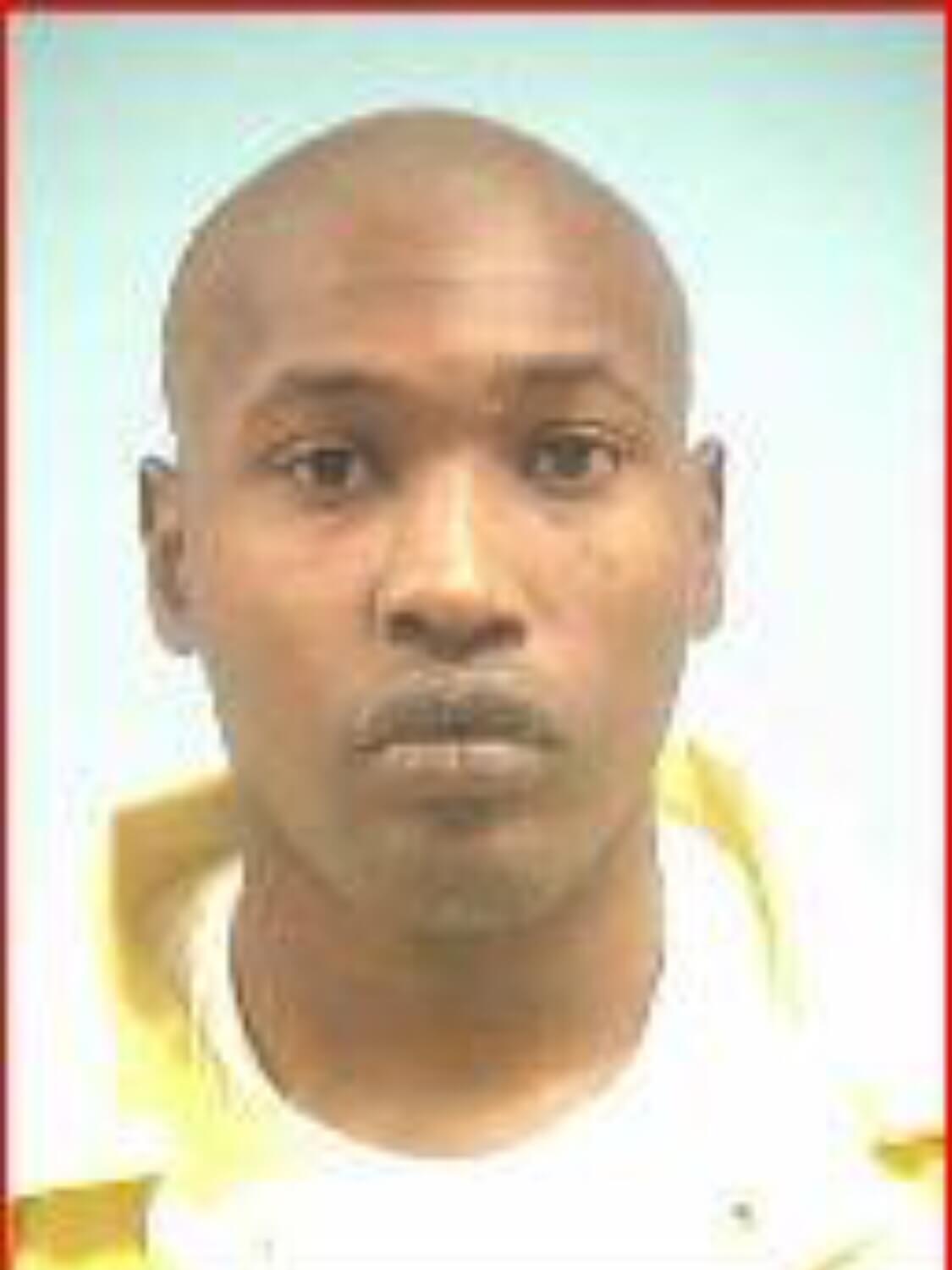