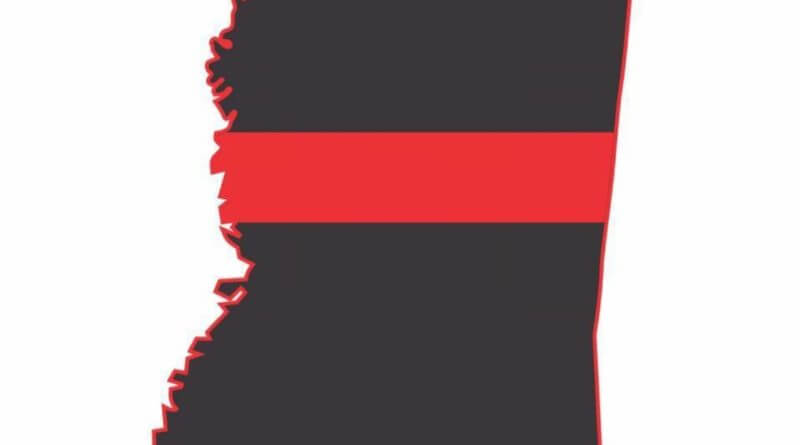 A Mississippi firefighter died while in the line of duty yesterday, November 3rd, according to the Magee Fire Department.

It is with great sadness that we inform you of a line of duty death that occurred in the Magee Fire Department, 11/3/2018. Dustin Grubbs, 34, a two year veteran of the department, was tragically killed while responding to a structure fire. His vehicle left the road, & overturned.

Injuries sustained in the crash were not survivable. Some members of the Magee Fire Department continued response to the fire, while a few were diverted to the crash scene, not knowing they would face the tragic circumstances involving our own fellow firefighter. Dustin leaves behind a wife & four children. 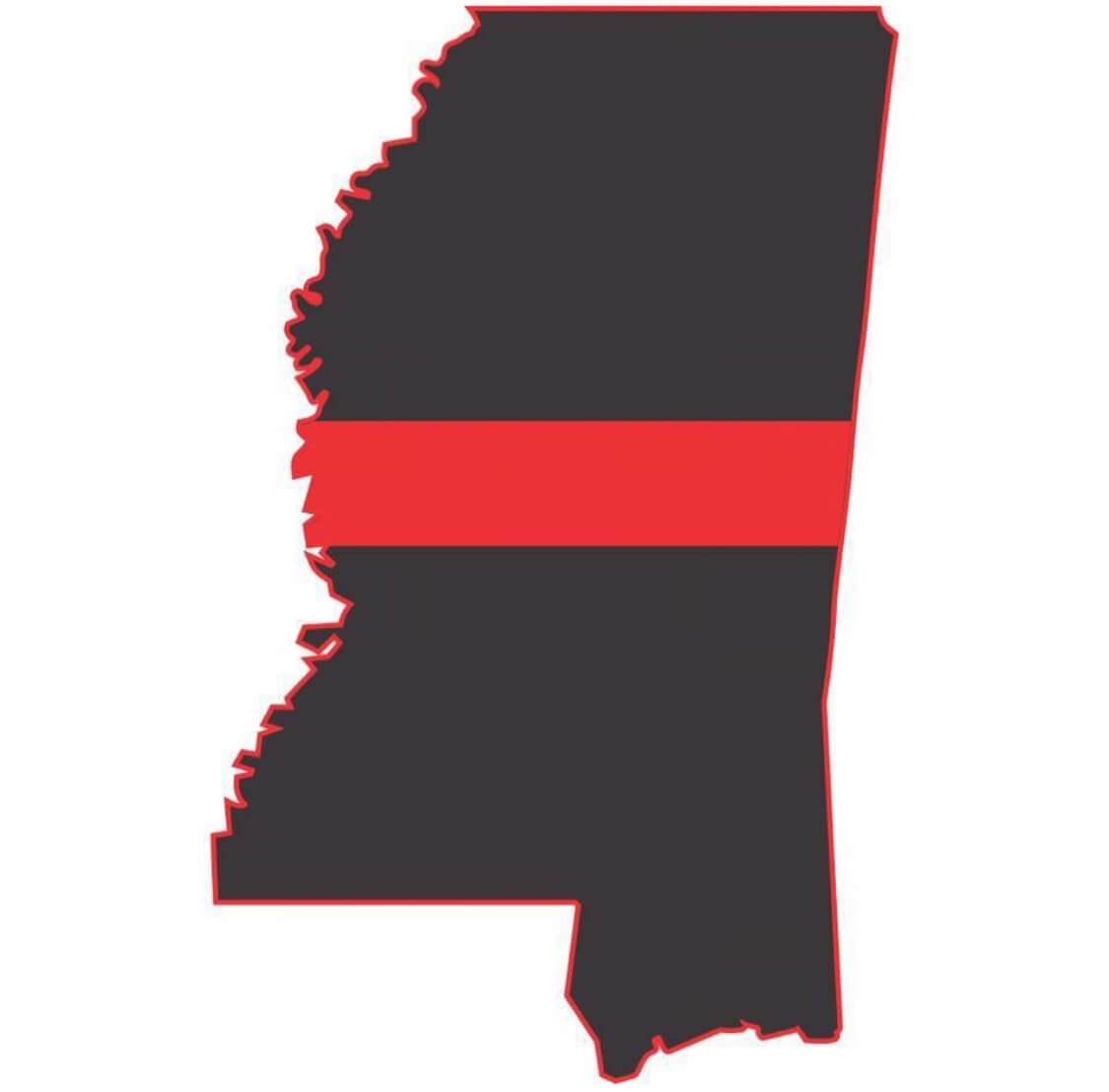