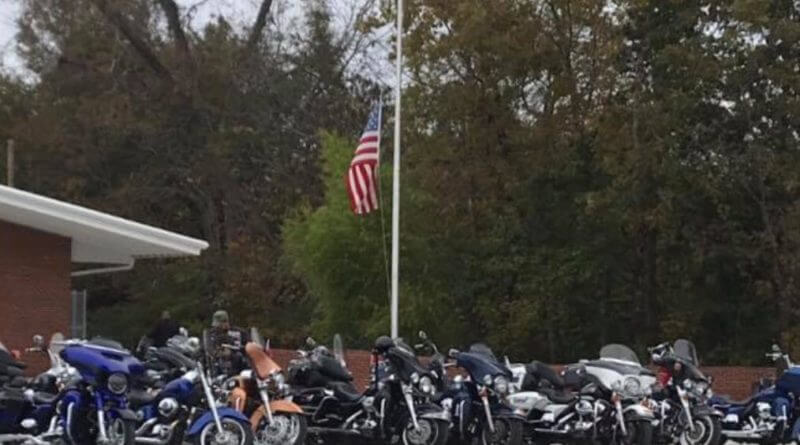 Over 140 motorcycles from all over the area showed up to pay respect at the funeral of the nine year old who was killed last Wednesday while getting on the bus. The family requested the motorcycles as the child wanted to “ride a bike when he gew up.”

Nine year old Dalen Thomas, a Baldwyn Elementary 4th grader, was killed last Wednesday when he was stuck while getting on the school bus in Lee County.

22 year old Hunter Newman of Marietta was charged with aggravated assault as a result.

From the obituary of Dalen Thomas:

Dalen Keith Thomas, 9, entered into the Heavenly Gates, October 31, 2018, at LeBonheur Children’s Hospital. He was born March 25, 2009, in Tupelo to Jeremy and Miranda Kennedy Thomas and his big sister, Kylie Brooke. Born with cytomegalovirus, CMV, autism and ADHD, Dalen overcame many obstacles in his short life. Dalen had some wonderful therapists at Longtown and Elite Therapy who encouraged him to meet his goals. His proudest accomplishment was recently learning to ride a bike. Dalen loved life and everyone he came in contact with. He was a very happy child with the biggest smile. He never met a stranger. He loved playing with Legos and superheroes and riding the tractor. A few years ago, Dalen had the privilege of joining the Kidd’s Kid Crew in Disneyworld. Dalen was a honor student at Baldwyn Elementary School where he was in the fourth grade.

Services will be 2 p.m. Sunday, November 4, 2018, in the Baldwyn High School Gymnasium with Bro. Keith Thomas, Bro. Ronnie Geary, Bro. Ray Guin and Bro. Douglas Kitchens officiating. Visitation will be 5 until 8 p.m. Saturday, November 3, 2018, in the gymnasium. Burial with a private graveside service will be in the Kirkville Cemetery. Kesler Funeral Home in Baldwyn is in charge of the arrangements.

In lieu of flowers, memorials may be made in Dalen’s honor to National CMV Organization and LeBonheur Children’s Hospital. A fund has been set up at Farmer’s and Merchant Bank. Condolences to the family may be made online at keslerfuneralhome.org. 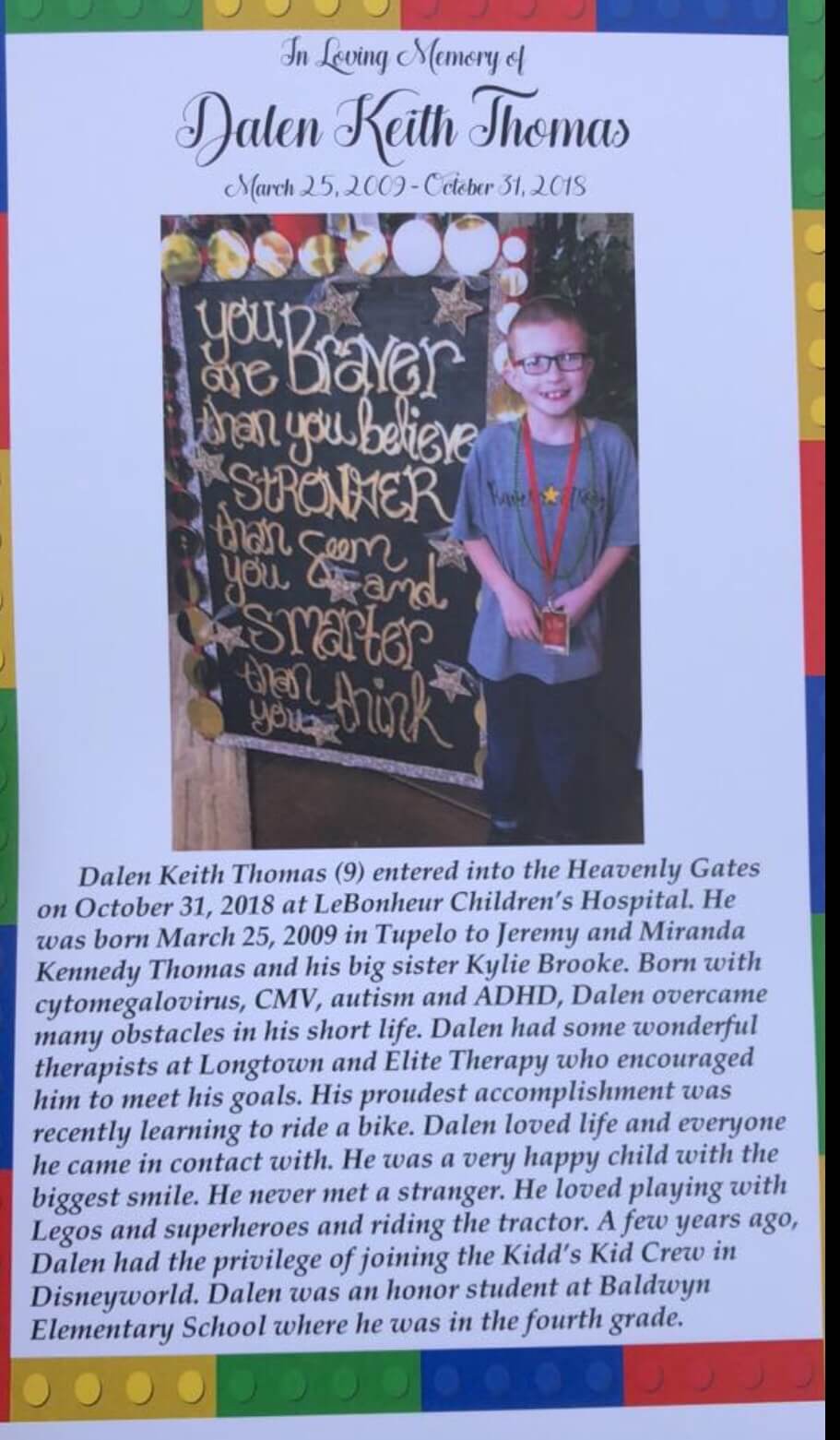 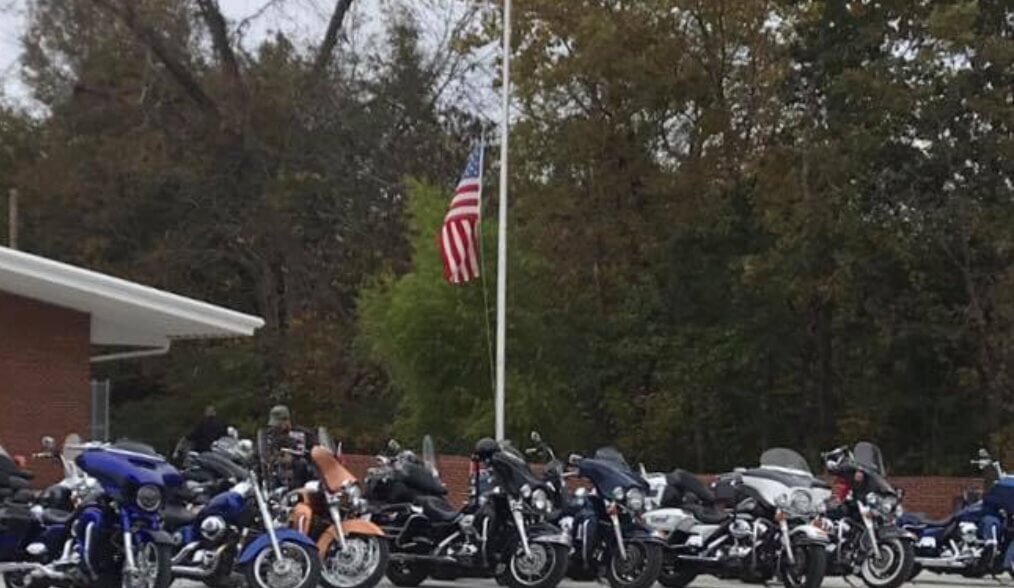