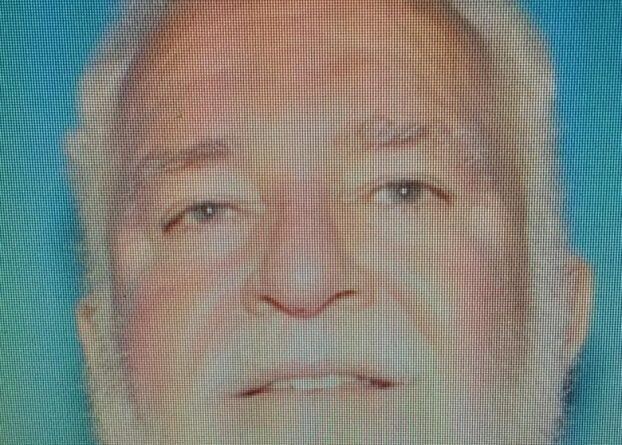 A Mississippi man who was Wanted for questioning in the death of his wife has been captured.

Charles Eugene Bowman had not been seen since the remains of his wife were found on his property on July 3rd.

He was captured in a popular resort area of Utah after a nationwide manhunt involving local, state and federal authorities.