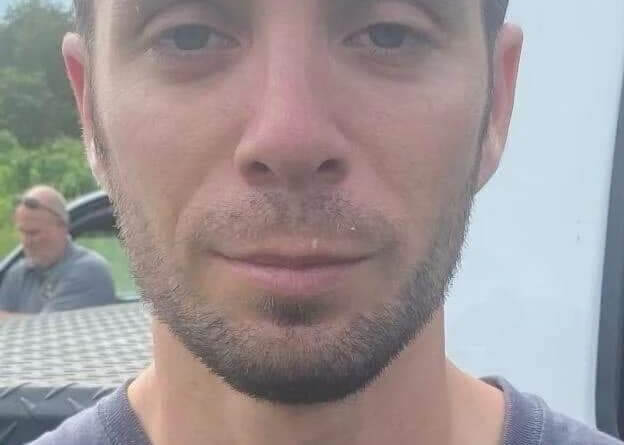 According to the Federal Bureau of Prisons, Cory Patterson died on Monday, Nov. 14.

The Prison issued the following:

The Federal Bureau of Investigation and United States Marshals Service were notified. No staff or other inmates were injured and at no time was the public in danger. Mr. Patterson was a 29-year-old male who arrived at FDC Miami on November 10, 2022, under pretrial status. FDC Miami is an administrative security facility and currently houses 1,082 male and female offenders. Additional information about the Bureau of Prisons can be found at www.bop.gov

Peterson took an airplane and flew it all over north MS before crash landing in Tippah County earlier this year. He had faced numerous state and federal charges.

On 09-03-2022 at approximately 05:00 am TPD was notified that a pilot of an airplane (possibly King Air type) was flying over Tupelo. The pilot has made contact with E911 and is threatening to intentionally crash into Wal Mart on West Main.

Patterson was immediately arrested by Benton County Sheriff Robby Goolsby without incident. Patteson was charged with grand larceny and making a terroristic threat after police said he stole the plan from the Tupelo Regional Airport early Saturday morning. Patterson is being held without bond due to the threat of crashing the plane into the Tupelo Walmart.