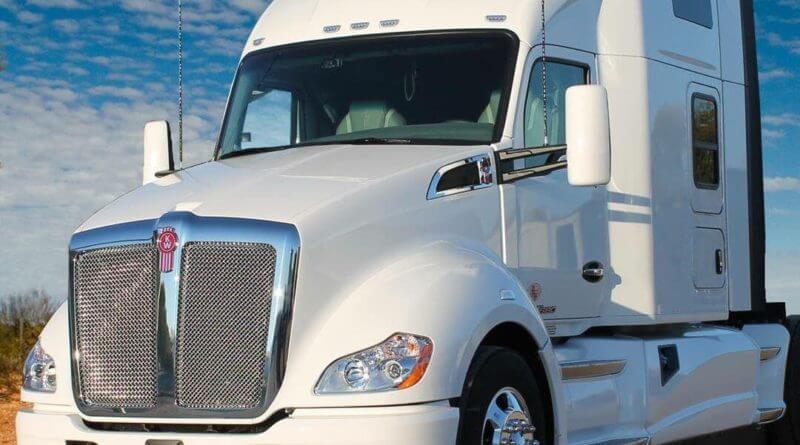 New sets of trucking regulations that began earlier this year could start leading to less safe roads, higher prices and more delays in freight shipments, according to recently reviewed data from the president of a leading local shipping company.

The use of e-logs, which became mandatory earlier this year, have had many negative unintended consequences. Several truck drivers and whole trucking companies have gotten out of the business to avoid their use.

“It’s really gotten kind of ridiculous,” Transport One President Nathan Robinson told us recently. “I’ve got truck drivers being forced to drive while time because their rest time is up. It is costing more money to get things shipped and in lots of cases taking longer to get it from point A to point B.”

The increased shipping cost could be one leading reason the Consuner Price Index, the metric of how much goods cost consumers, has been on the rise this year.

Numerous lobbying firms have pressed for the mandatory e-log law to be reversed. Trucking organizations, consumer safety advocates and others are on board with the regulations being scaled back.

“It’s another example of government meddling in the private market and messing everything up,” a shipping industry insider who wished to not be named told us.

The jury is still out on any long term negative affects. But, for now, this regulation appears to be hurting industry and consumers.