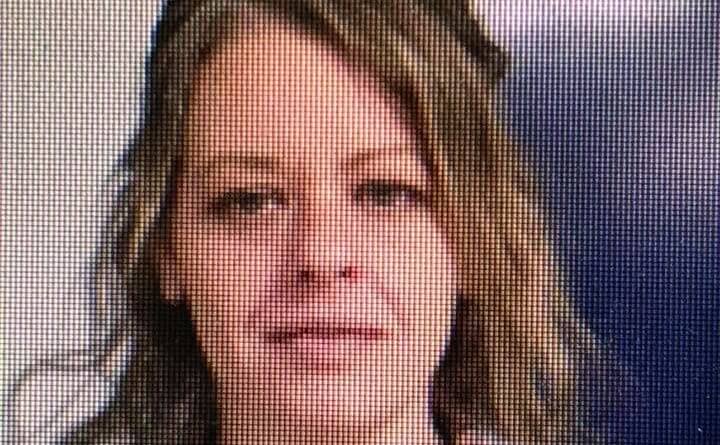 A woman in North Missisippi was arrested last week for exploitation of a vulnerable person. In Mississippi, this could be a minor, an elderly person or someone with a mental condition.

On December 5th 2018 Jessica Marie Austin (36) of Baldwyn was arrested for Exploitation of a Vulnerable Person. Austin was indicted by the last Prentiss County Grand Jury. Her bond was set at $20,000