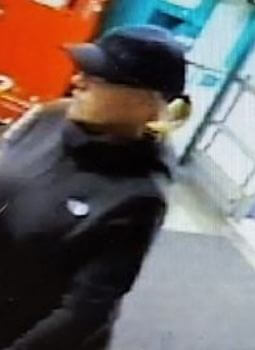 Police in mulitple counties are asking for help identifying the person pictured who is suspected of using a stolen credit/debit card.

On 12/10/2018, the Booneville Police Department received a report of a stolen credit/debit card which was determined to have been used both in Booneville and in Corinth, MS for multiple transactions without authorization. Both agencies are requesting assistance from the public in identifying the suspect in the photo below.

Also, the suspect was potentially traveling with an additional person of interest described as a tall, thin, white male in his 20’s. If you have any information as to the identity of the potential suspect or person of interest in this case, please contact either the Booneville Police Department at (662) 728-5611 or the Corinth Police Department at (662) 286-3377. Thank you in advance.