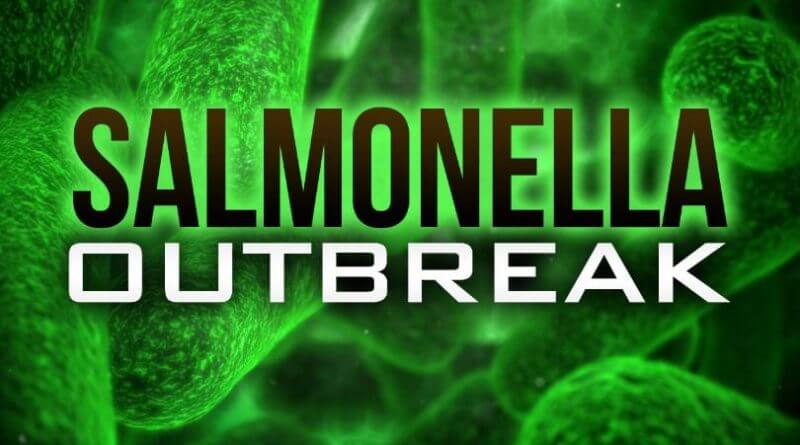 At least one person has been reported as sick with the  outbreak strain of Salmonella Newport assocaited with a nationwide recall of ground beef, according to the CDC.

333 people nationwide have been reported as ill with the outbreak since illnesses began in August.

Nationwide distributor JBS Tolleson Inc. has recalled over 12 million pounds of beef that might have been contaminated with salmonella. The products were packaged between July 26 and September 7 and sold in more than 100 stores nationwide, including Walmart and Kroger.

The CDC recommends that consumers check their freezers for beef they may have stored and look for establishment number EST. 267. If you have any, discard it immediately.