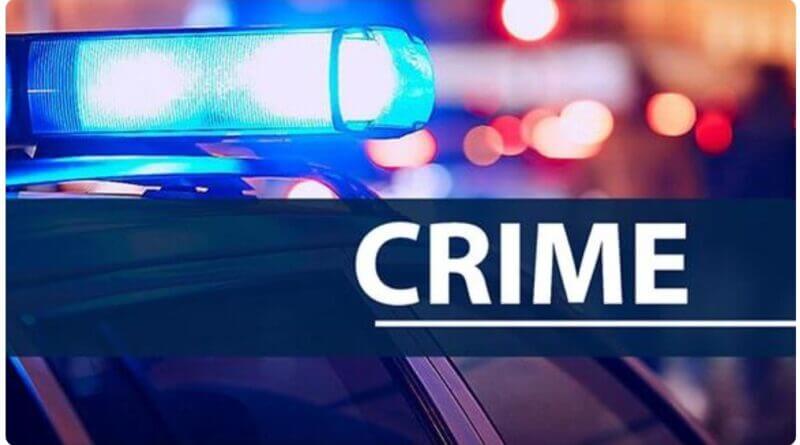 A man used a fake Mississippi driver’s license to steal $143,000 worth of cars before being arrested.

FOX 13 News in Memphis reports that Marqueze Blackwell, 36, has been charged with Theft of Property, Identity Theft, Forgery and Issuing False Financial Statement, according to Memphis police.

Police say Blackwell purchased a 2017 Infiniti QX60 for nearly $30,000 from a Memphis dealership when he used another person’s identity and provided a fake Mississippi driver’s license.

Police say Blackwell also provided false paperwork that said he was the manager of an area lawn service making $5,000 per month.

A loan application was approved, and Blackwell was able to purchase the Infiniti on July 29, 2021, police say.

In August, police say Blackwell used the same identity to get a loan to purchase a 2021 Volkswagen Atlas for over $51,000 from a Memphis dealership.

Police say they contacted the real person with the identity Blackwell reportedly used. The Mississippi resident confirmed that he never purchased any cars and had not given permission for his identity to be used. The lawn care service also said no one by the person’s name that Blackwell used had ever worked for them.