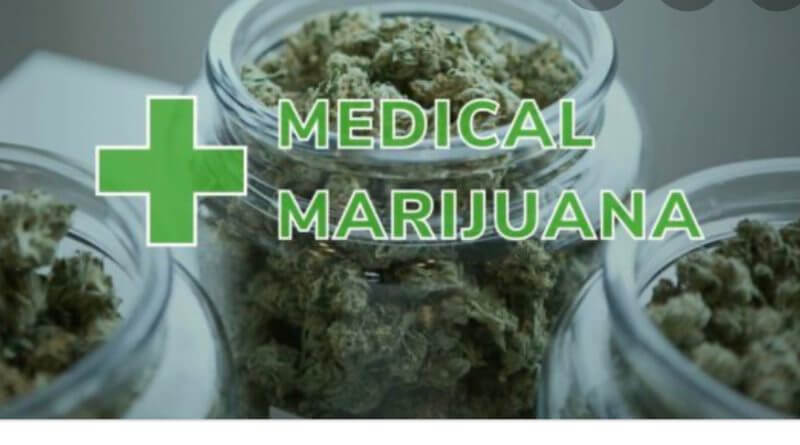 A Ripley doctor is one of the signers if a statement from the Mississippi State Board of Health urging voters to vote no in 2020 on legalizing medical marijuana.

Doctor Dwalia South is the signer along with several other doctors across the state.

The Mississippi State Board of Health has released a statement outlining problems with the proposed 2020 amendment to legalize the medical use of marijuana.

Shortcomings in the proposed amendment would hamper the medical effectiveness of prescribed marijuana, encourage unhealthy uses, and establish improper oversight of the production, regulation and taxation of marijuana, making this proposal the wrong framework to benefit Mississippians.

You can see the full release below:

January 9, 2020
Mississippi’s voters will directly decide our state’s marijuana laws, via a proposed constitutional amendment that will be on the ballot in November 2020. As members of the State Board of Health, we write to share our concerns about the potential harmful consequences to the people and health of our state if this amendment is approved and to urge a “no” vote.

Don’t be fooled, this proposal is not about medicine, and it’s not about parents with cancer or kids with epilepsy. The U.S. Food and Drug Administration has approved several drugs derived from marijuana and its CBD or THC components and they can be used legally in Mississippi today. Epidiolex, which contains purified CBD, can be used to treat seizures. Marinol and Syndros (which contain THC) are used by AIDS and cancer patients. Cesamet, which has a chemical structure similar to marijuana, is used to treat the nausea and vomiting caused by chemotherapy. You can get these with a doctor’s prescription, they come in pill form, and there has been research conducted to make sure these drugs work and are safe. We are hopeful that other drugs can be researched, developed and approved. At a board hearing in December, we were made aware by experts of some of the positive steps that could be taken to make additional safe medicines available.

But the proposed amendment to Mississippi’s constitution would allow marijuana use for broad and nonspecific reasons and would allow for much more marijuana use than the limited examples often cited by the amendment’s proponents. Studies have shown that marijuana use negatively affects individuals’ processing speed, reasoning, executive function and memory. A “no” vote on this amendment would keep Mississippians safer at work and on our roads.

There is much we don’t know about marijuana. For instance, a decade ago, there appeared to be a decrease in opioid use in states that legalized marijuana. But recent research from the National Institutes of Health shows that states with medical marijuana laws have a higher overdose death rate. Moreover, unlike FDA approved medicines, marijuana is not consistent; one ounce may be stronger or weaker than the next. But this constitutional amendment enshrines the assumption that up to 2.5 ounces every 14 days is what a patient needs.
Contrary to the cited health goals of the amendment’s proponents, the proposed constitutional amendment would allow marijuana to be smoked or vaped. We justifiably spend millions of taxpayer dollars to discourage smoking and with a “no” vote on this amendment, smoking and vaping would not be sanctioned by our state constitution.
When we learn more about a health issue, our elected representatives should be able to change laws to make them work better for our people. Legalizing marijuana via a constitutional amendment would essentially prevent that, as any change would require another statewide ballot initiative.

Beyond public health issues, we recognize there are other concerns about the amendment. These include furthering racial or income disparities, negative impacts on local government control, and a lack of normal government accountability measures. As members of the State Board of Health, we were appointed, not elected, to our positions; this constitutional amendment would put the Board of Health in charge of everything from setting and collecting taxes on marijuana to deciding where it can be grown and how the tax revenue is spent. This would all be done without any oversight, either from a governor or the legislature. This is not appropriate under our system of government.
th