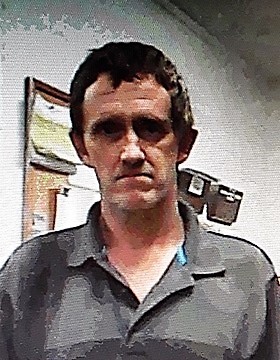 A Ripley man was recently arrested on felony drug charges after an investigation carried out by law enforcement.

On 02/27/2019, a Booneville patrol officer investigated a suspicious person at a business on Second Street. The officer identified the subject as 46 year-old Daniel Lennie Rogers of Ripley. During his investigation, the officer discovered Mr. Rogers was in possession of a felony amount of methamphetamine (more than 1/10th of a gram but less than 2 grams).

He was taken into custody and his bond was set at $5,000.00. This case will be presented to the Prentiss County Grand Jury.