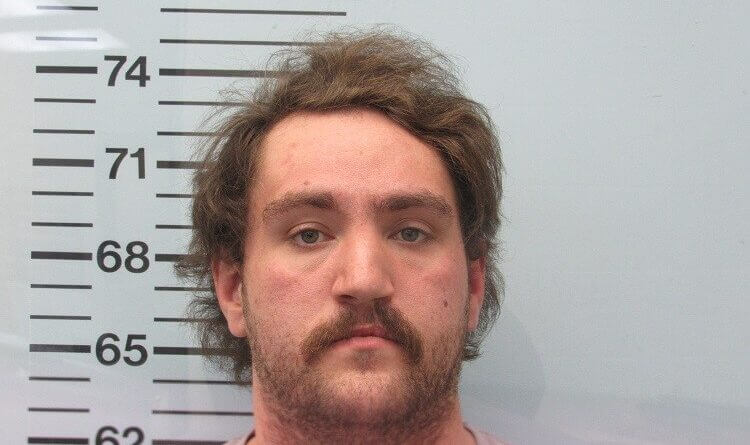 Oxford Police responded to a  business in the 2000 block of Jackson Avenue for a welfare check on a child. After a breif investigation, Child  Protective Services were called to the scene.

Newby  was arrested on felony charges of Child Abuse, Statutory Rape, and Human Trafficking and booked into the Lafayette County Justice Center.

Newby was initially denied a bond by a Lafayette County Justice Court judge.