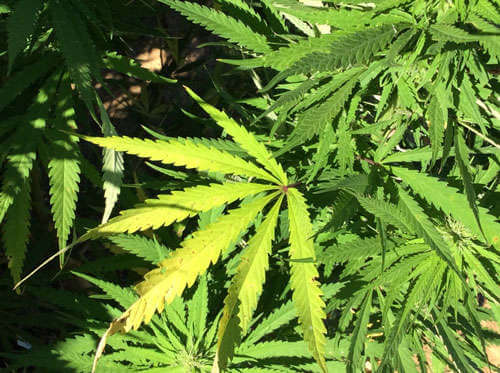 In a landmark bill, the House of Representatives has passed through the first piece of legislation to decriminalize marijuana.

The bill seeks to “address the devastating injustices caused by the War on Drugs.”

The vote went mostly went according to traditional party lines with 222 Democrats, five Republicans and a libertarian voting yes. Meanwhile, 158 Republicans and six Democrats voted against.

The bill is expected to die in the Republican-led Senate.