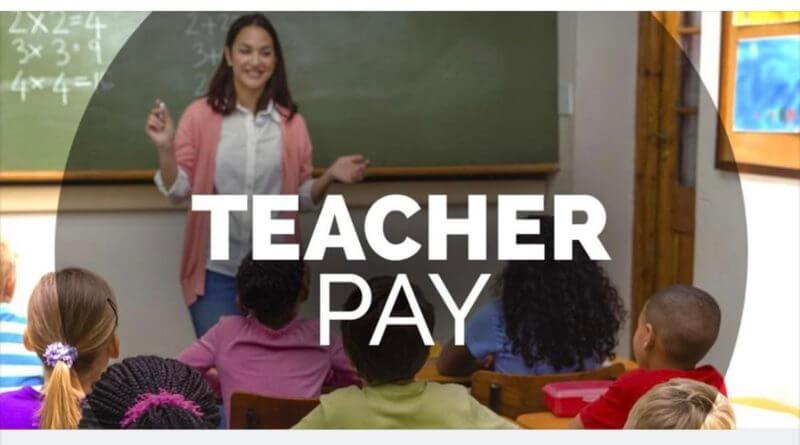 A proposed bill to give teachers a pay raise of $1000 has died after the chairman of the committee did not bring it forward.

There is another bill that would potentially give teachers a pay raise but spread over 2 years.

That bill, SB 2770, has work to do before it can move forward. If any changes are made, it will have to be negotiated.

The raise, which would work out to under $10 per week, has been Contentious among teachers, voters and politicians alike.