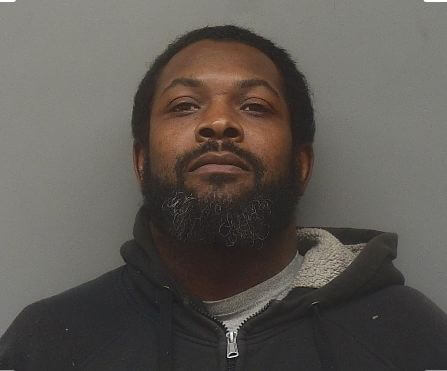 A Tippah County man who has been on the run for 10 months after being convicted of sexual battery of a child last February was apprehended yesterday in Colbert County Alabama.

Derric Mcdonald was convicted on February 12, 2018 of sexual battery and exploitation of a child and he has been on the run from authorities after not reporting to jail following that conviction.

Mcdonald is currently registered as a sex offender with the state of Mississippi.

No word yet on what additional charges will be leveled since he did not report to serve his sentence.