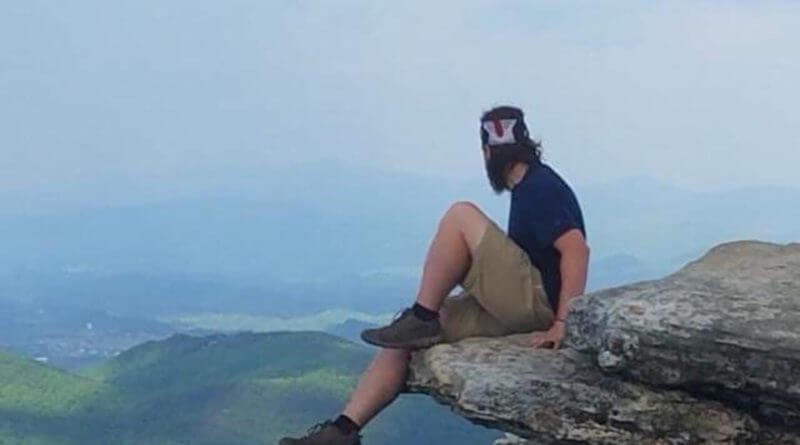 In life, there comes a time when a lot of us, as humans, develop a need for adventure. We want to explore, test our strength and endurance, and see what we are capable of accomplishing. A calling develops…a calling for something life changing and something you’ll never forget. Each year, around 2 million people heed this call by hiking the Appalachian Trail, but only a small fraction of those complete the 2,191 mile trek.

Dylan Morton, a resident of Tippah County, is one adventurer nearing his completion of the Trail. He began his journey on March 6th, 2018 in Georgia, with a projected finish date in September at Mount Katahdin in Maine. When he is finished, he will have hiked through a total of 14 states. According to Morton, he has completed a couple shorter hikes in the past and thought he would really enjoy the challenge of a much longer “thru hike”.

As one could imagine, this is no easy feat. There have been hard and scary moments along the way. “(The hardest part)…was staying motivated to walk every day. This was a problem mainly in the second third of the hike,” Morton stated. Nights have been spent in tents, primitive cabins, and hostels along the way. He has hiked in snow, rain, and blistering hot temperatures. He also encountered Black Bears at distances too close for comfort, but the scariest encounter was with an Eastern Diamondback Rattlesnake, according to Morton.

All of this was worth it though. I asked him what he has loved the most, and he replied, “…the people I’ve met. From all over the world. There are countless breathtaking views, but the people and the community around the trail are by far the best part of it.” He travelled alone for the most part, but at times encountered small groups that walked along for a portion of the hike.

None of the hardships encountered along the way have deterred him from exploring more trails in the future. When asked if he would, I received an excited “Absolutely! There are two other large trails in the U.S…when I finish this trip, I will start trying to find a way to fund one of those.” He has even found a way to use his experience to give back for the greater good. Morton is asking for donations to be made to Hope For Autism Mississippi. He is asking for a penny per mile he has walked, totalling $22.00, but any donations will be greatly appreciated. Donations can be sent to 105 Shane Drive Ripley, MS 38663. Morton is within the final miles of the 2,191 mile journey of the Appalachian Trail. After all those miles, and multiple pairs of shoes, I think it’s safe to say his life will be forever changed by accomplishing this feat, and it’s something we can all aspire to. We wish him all the best in these final days and safe travels home! 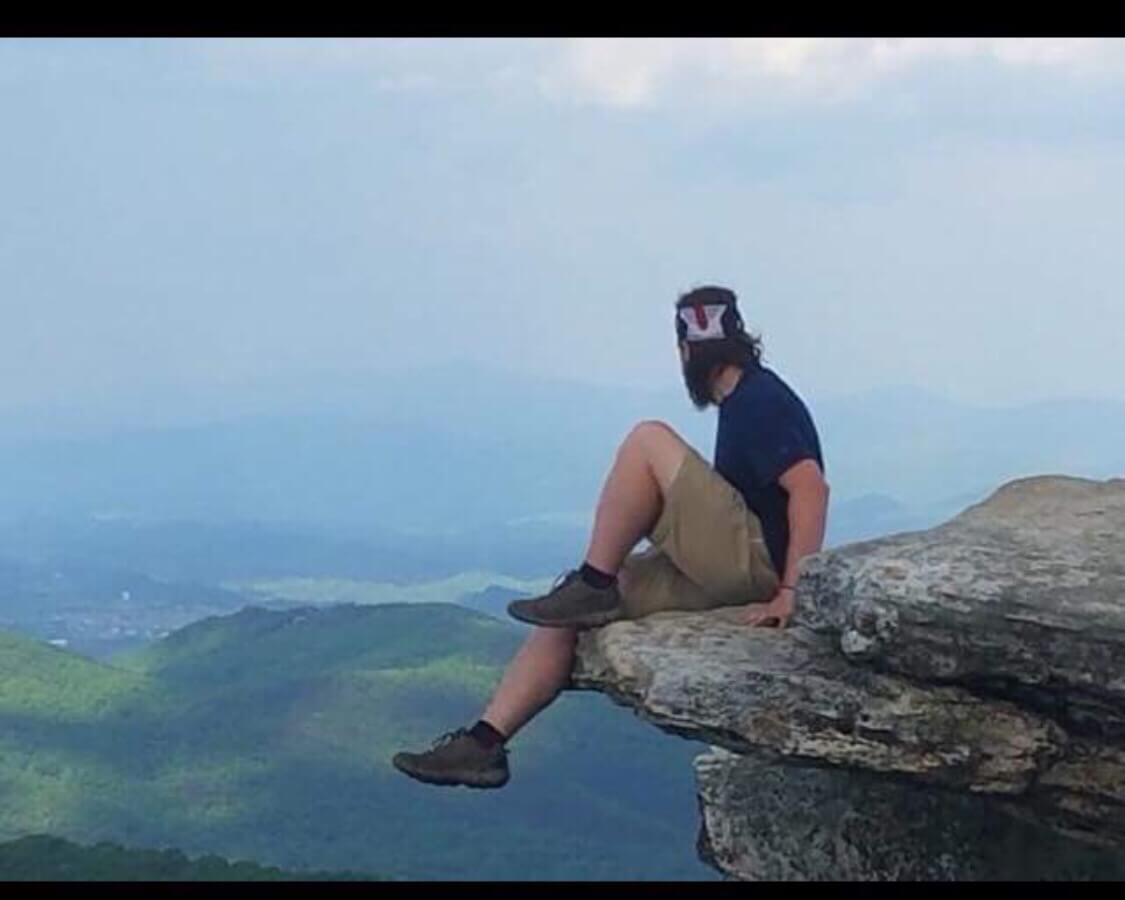