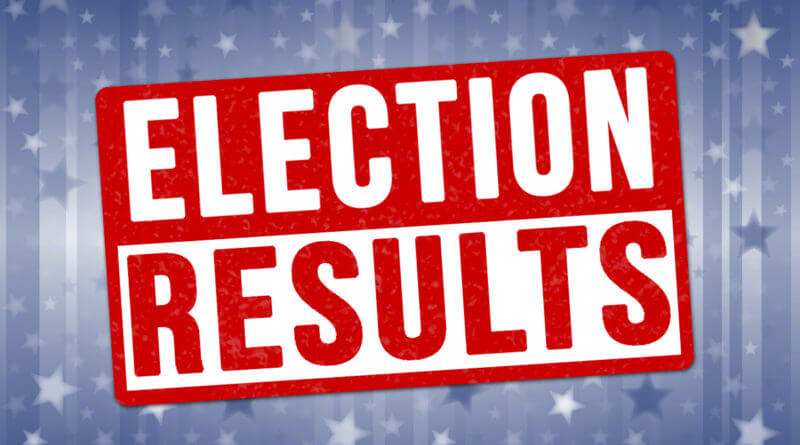 RIPLEY–Votes have been cast and county in the 2022 General Election held today in Tippah County that included the race for District 3 South Tippah School Board, 1st Congressional U.S. House of Representatives, and several judgeships.

Below are the unofficial results as tabulated at the Tippah County Courthouse. Election officials said that approximately 24 affidavit results have yet to be counted, but they will have no result on the outcomes. According to state law, there is a 10-day waiting period before results become official.