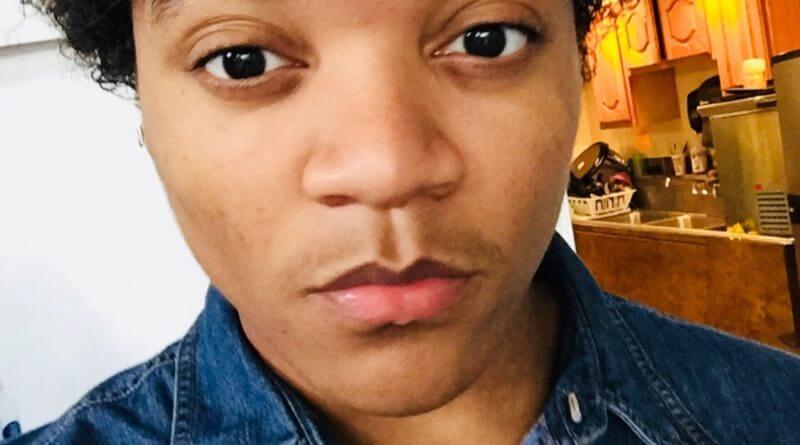 What does it take to achieve your dreams? Is it dedication? Countless hours of work? A little luck? Maybe it’s a combination of all three. One Tippah County native is on a path to find out.

Juwan McDonald, the son of Brandon and Tawan Spight, has been singing his entire life, and at just 16 years of age, he has already achieved quite a few accomplishments. He is a familiar face at the Tippah County Fair, along with his former group, Star58, having won the talent show for the last two years. The group was invited to Mid-South Fair to compete, and though they didn’t place the first time, that didn’t discourage Juwan from continuing to work towards his dream. According to his mother, Tawan, it gave him even more encouragement to really start focusing on writing his own music.

Because of his dedication to his music, he requested to be homeschooled so he could devote more time to his talent, and his family happily obliged. Since then, Juwan has written and recorded two of his own songs as a solo vocalist, and is currently waiting to have them copywrited. The family would like to thank Fredrick Austin for his help and time with recording Juwan’s music, as well as the support from their church, Terry St. Church of Christ, where Tawan has become the worship song leader.

After being named the overall winner of this year’s Tippah County Fair Talent Show, Juwan has been asked to compete at the Mid-South Fair on Saturday, September 29th, 2018. If he places, he will then be moved to the finals that Sunday. If he wins, he will go on to audition in front of recording artists in either California or New York. The family asks the community for their support and prayers for their hard working and humble son as he works toward his dream. 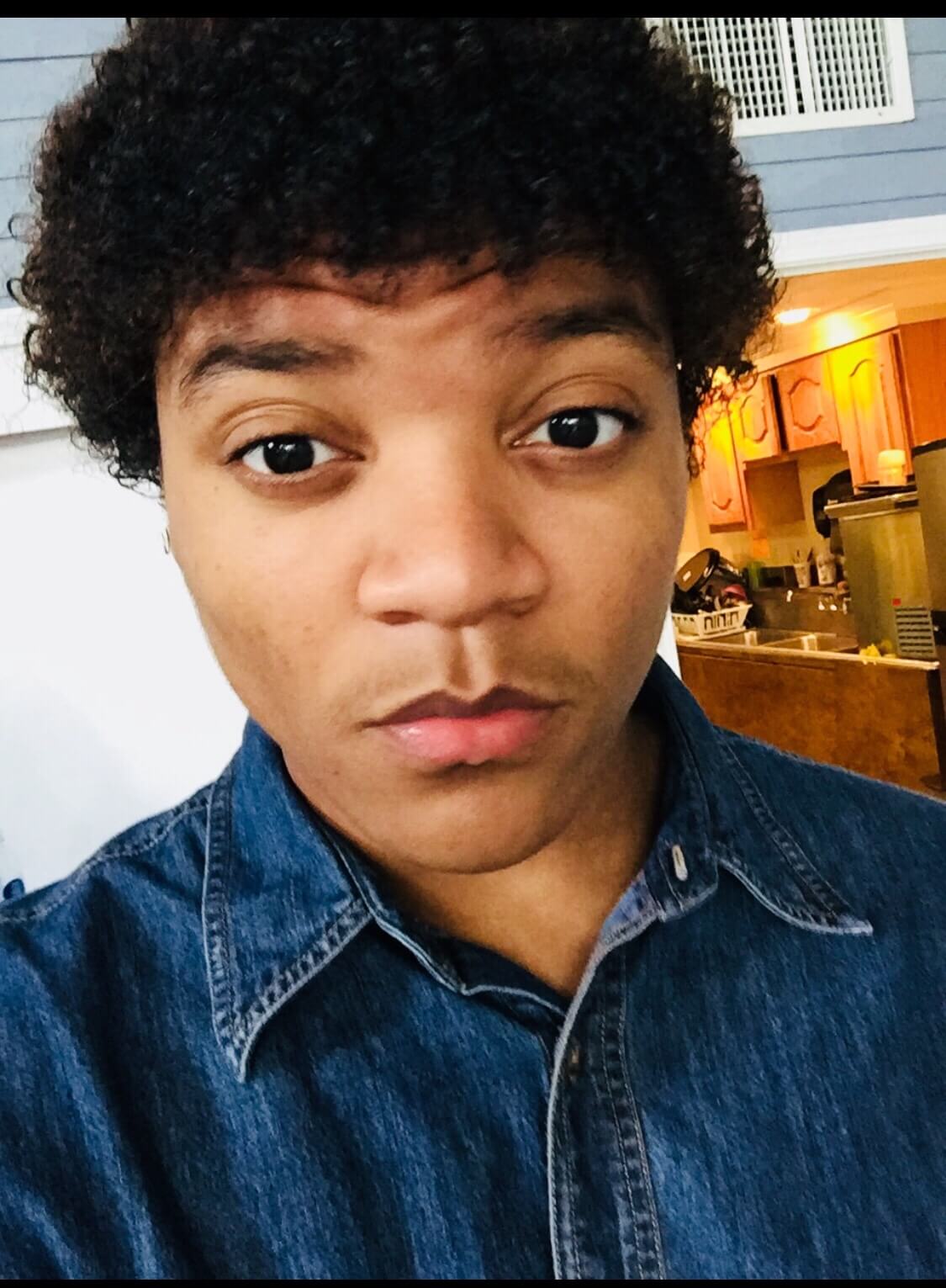