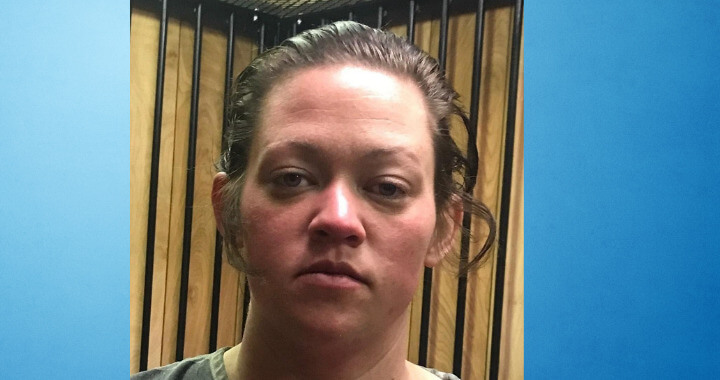 A Tupelo woman was arrested on Thursday on child abuse charges after her children were found alone in a hotel room.

“Thanks to Child Protective Services and Lee County Judge Staci Bevill and her office for their assistance. A tragedy was narrowly avoided in this case. We are so thankful these kids were located and are safe.” Chief John Quaka

On 01-14-2022 at approximately 03:00 pm Tupelo Police responded to 840 West Main (Burger King) for a disturbance. Child Protective Services (CPS) was on scene with a suspect, Lauren Stewart (32 y/o female, Tupelo) who was refusing to cooperate with CPS and their investigation of a child welfare case.

The investigation revealed that 2 of Stewart’s children were alone in a room at 363 East Main (Hilton Garden Inn). The 2 children were rapidly located in the room alone.

In the room officers located evidence consistent with the possession and use of methamphetamine. Stewart was ordered held for investigation.